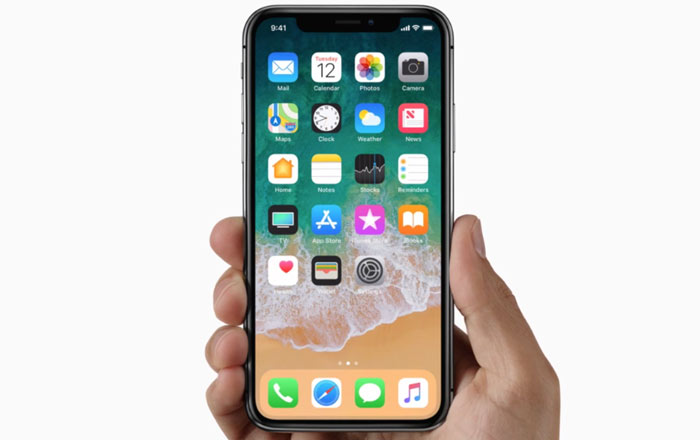 The iPhone X has inspired scores of people to camp outside Apple stores hoping to get hold of the hotly anticipated smartphone. Not everyone is as patient as them though, since it seems 3 thieves decided to skip the line and steal the handset right outside an Apple Store.

As reported by CNET and local media, a UPS truck carrying 313 iPhone X units had parked itself outside a San Francisco Apple Store in broad daylight when 3 “husky” men wearing hoodies drove up in a white Dodge van. The robbers proceeded to break into the vehicle and drove off with the merchandise.

They didn’t go unnoticed though, since a janitor spotted them unloading boxes from the UPS truck and took a photo. Unfortunately, none of them have gotten caught as yet as the police is still investigating the issue. They reportedly made out with $370000 worth of iPhone X units.

iPhones are usually expensive, making it an easy target for burglars. While Apple has a number of safety features in-built like ‘Find My iPhone,’ these particular iPhone Xs weren’t set up. If not found, it’ll be easy for the thieves to make a tidy profit selling the devices in the black market.

The iPhone X is already said to be in scarce supply, so even the loss of 313 units should hit Apple hard. Thankfully, the people who pre-ordered their units at the Stonestown outlet are still set to get their phones on time. The same can’t be said for walk-in customers, a small but significant hiccup in the company’s plans.