Traditionally, the technology industry has a tendency to centralise. The reasons that major tech hubs such as Silicon Valley and London command such a disproportionate market share are manifold. Innovation is naturally attracted to capital, which is why startups and growing tech companies have always flocked to cities full of wealthy investors who are likely to provide seed funding.

This, in turn, attracts skilled workers, creating a strong local talent pool that acts as a magnet for more technology companies to relocate. This relentless cycle is why just a few urban areas tend to host the vast majority of the world’s tech startups and initiatives. However, there are signs on the horizon that things are changing.

In their attempts to become more competitive on the global stage, a number of emerging economies have been successfully drawing technology companies and workers away from traditional tech hubs towards their own shores. 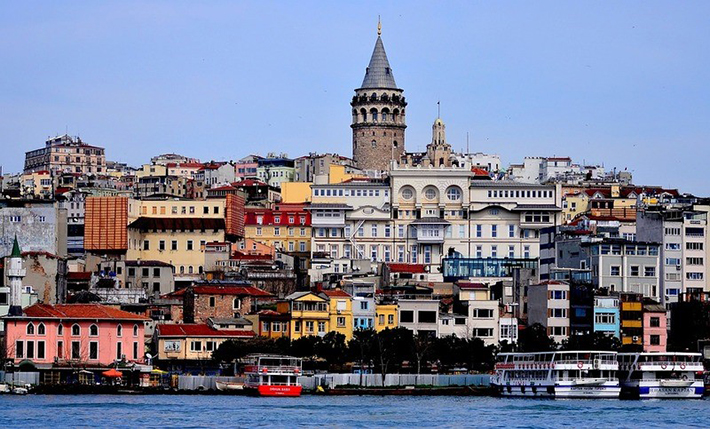 To understand much of Turkey’s appeal, you have to start with the US. While the longest bull market in US history, alongside the ever-growing value of the greenback, has caused some highly-publicized troubles for the Turkish economy this year, it has also made the country increasingly attractive to innovators. Anyone who is up to date on all of the latest fx news will know that the strong dollar has undermined the value of the Turkish lira, making it cheaper than ever to invest and hire in Turkey. This partly explains why Istanbul has seen a flurry of tech companies setting up shop this year, making it by far the biggest hub in the wider region. 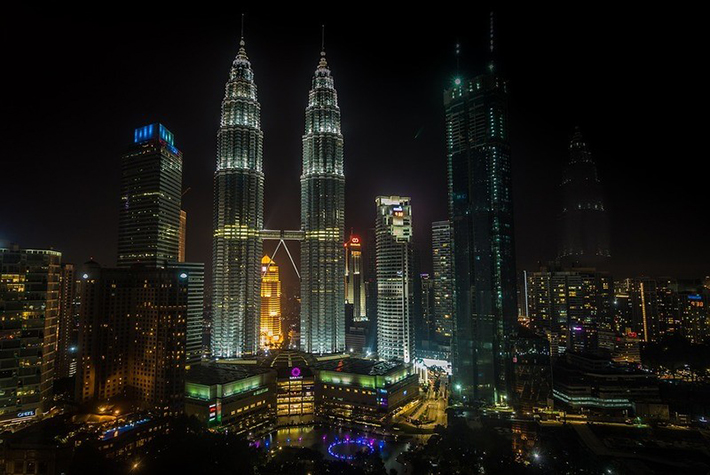 While the capital Kuala Lumpur has always been a hub for innovation within South East Asia, Malaysia’s tech boom over the past couple of years has managed to take everyone by surprise. The country has quickly established itself on the world stage, thanks largely to a number of so-called “unicorn” startups such as Carsome, iFlix, and PurelyB, that have managed to attract investment from some of the biggest funds in the world and achieve unprecedented market capitalization for South East Asian companies. The country’s tech scene is now responsible for a significant chunk of Malaysia’s $11 billion FDI inflows, making it one of the most attractive areas for tech investment in the world. 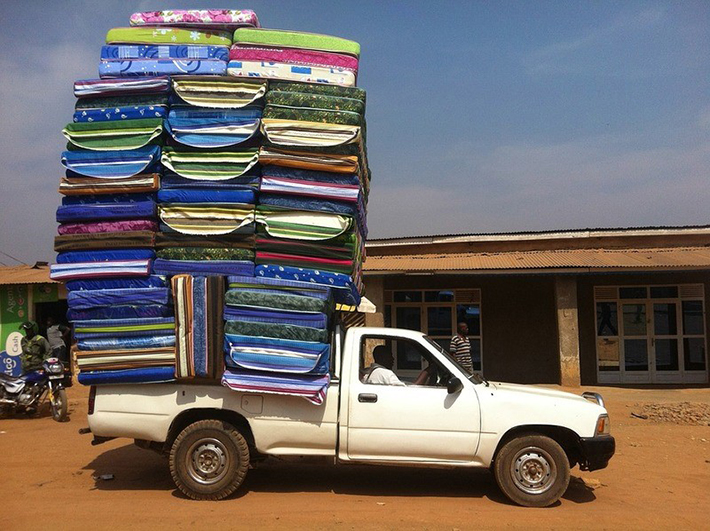 There are probably few success stories as powerful as Rwanda’s. Recovering from the devastation of previous decades, the country’s trade department has led a concerted effort to wean the country off a reliance of resource exports by positioning it as Africa’s technology hub. The results have been truly astounding. The country is the first in Africa to achieve a complete rollout of 4G coverage and it has also successfully rolled out an e-residency programme similar to Estonia’s, which has encouraged a flood of tech startups to the capital, Kigali. This has helped contribute to Rwanda’s sustained year-on-year GDP growth of over 9%, figures that are almost unimaginable anywhere else.

So are the geographic focal points of the global tech industry finally recalibrating? These countries still have a fair amount of catching up to do, but if these successes continue, it won’t be long until Silicon Valley has some serious competitors.