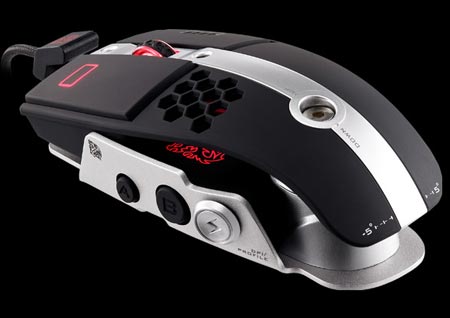 The Thermaltake BMW Level 10 M gaming mouse that is a result of the collaboration between the aforementioned two companies has been designed for tech pros as well as amateurs who require a fast accessory. It is inspired by a racecar, which doesn’t come as a surprise considering that it has been designed by BMW.

This lightweight and corrosion-free mouse is constructed using an aluminum alloy that is used in architecture and aerospace industries, for durability. It comes with a floating top part, which allows users to adjust its lateral inclination as well as the height. This can be done with the help of the 3D steering axis. 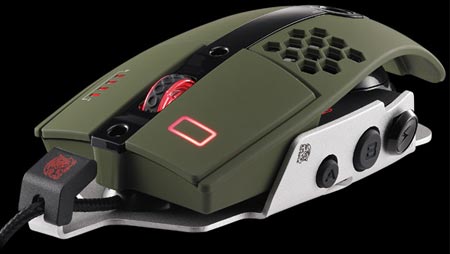 A built-in software application is said to make the peripheral capable of detecting Dpi-rates of gaming visuals. It is embedded with multiple customizable buttons that include 2 regular keys, 5 hardware keys placed on the side and 11 programmable command keys. Moreover, ‘Z’ is a multitasking button which carries out 5 different commands and allows gamers to switch between 5 profiles during the game. 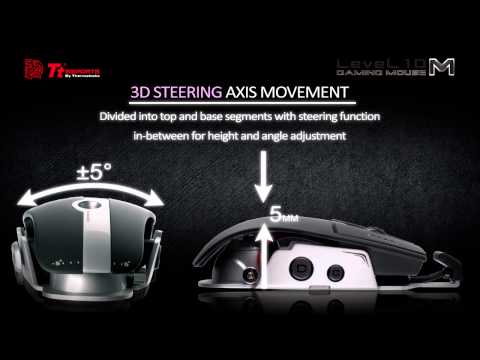 Furthermore, perforations in the upper shell permits air to pass in order to keep players’ palms ventilated to facilitate gaming for an extended period of time. The stylish device also illuminates in 7 different lighting effects. It can be configured to deliver up to 8200 DPI using an application. The Level 10 M has also been loaded with the Function-Lock Mechanism which locks side keys to avoid accidental commands during the game. 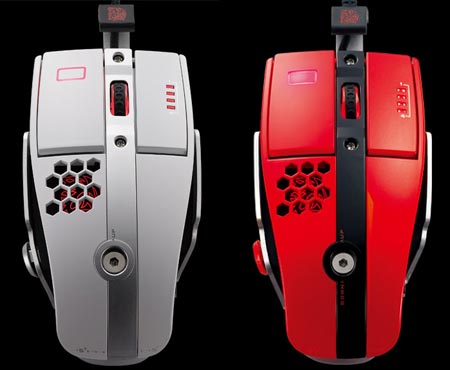 The Thermaltake BMW Level 10 M price is $99 and it is now available in the US, Asia and Europe through major retailers and the official Tt eSports website. It can be picked up in shades of white, black, red and green.