The steep priced Padfone Infinity from Asus is about to receive a makeover and probably this time, the company will make the device available to a wider set of locations. The new iteration is said to carry the same moniker as the current one, but with slightly beefier specifications, most notably a faster processor.

According to multiple leaks, the new Asus Padfone Infinity will drop the Snapdragon 600 SOC for the more powerful 800 chipset. Phandroid notes that the device was recently spotted on GFX benchmark with a 2.2GHz processor and Android 4.2.2. It even managed to secure a 33900 score on AnTuTu, states Techkiddy. And for the icing on the cake, the company’s very own support site listed the new Padfone Infinity as part of the series, while @evleaks had a few details to offer including a model number which is A86, microSD card support and a noise cancelling microphone. 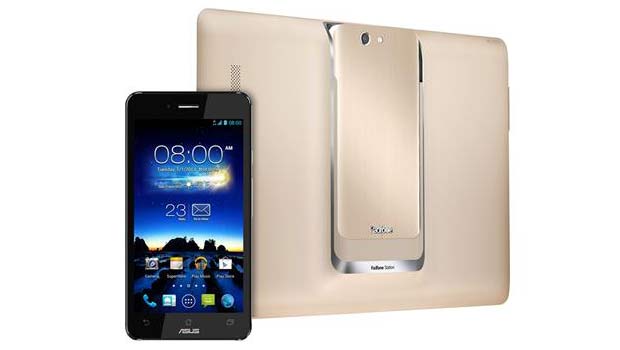 Well, that’s about all the information we’ve got on the smartphone. As you’re probably aware, the device comes with a tablet dock, but there’s nothing about the accessory as yet. The current Padfone Infinity features a 5-inch 1920 x 1080p touchscreen and it operates on the Android 4.1 Jelly Bean platform. There’s also 2GB of RAM, a 2,400mAh Li-polymer battery and a 13MP rear camera. 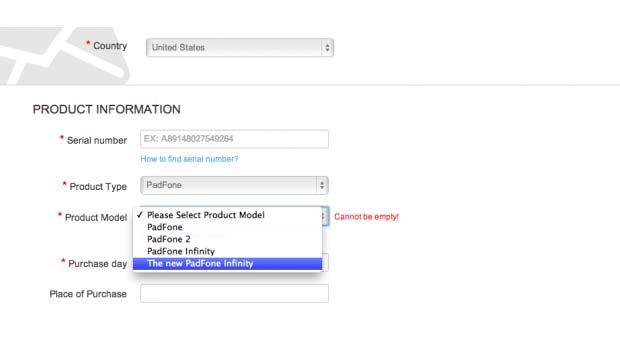 While the design adopted for the Padfone series is quite innovative, it’s the price that gets people thinking twice. The Infinity is tagged at €999 in the UK. Where a release date for the refreshed version is concerned, the upcoming IFA 2013 looks to be a potential launch platform.