The Xperia Z1 has barely lived a life out in the wild and rumors of its successor have already started to crop up. The handset will be called the Xperia Z2 according to a report and the device will also carry the model number C770X as well as have a pretty cool codename like its predecessor, dubbed Avatar.

While it may seem pretty early to speculate about a new successor, the possibility of Sony launching a fresh device during Q1 of next year is high considering that it announces two flagships each year. TechKiddy has spotted the Xperia Z2 on esato forums which is the source of the leak. The report notes that the details hold credibility as the website has provided accurate information in the past about upcoming Sony devices. Core specifications of the handset have managed to surface as well. The device will have a FHD IGZO Triluminuous display with a pixel density of 500ppi. The highest on a mobile phone is 468ppi which is from the 4.7-inch HTC One. 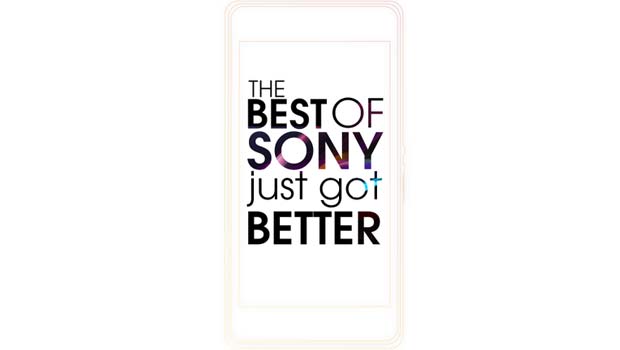 The smartphone will have a Snapdragon MSM8974AB SOC which is from the Snapdragon 800 series and 3GB of RAM. Additionally, the rear camera will still stand at 20.7MP, but with 4K recording. There’s even mention of a 3200mAh battery and Android 4.4. While the specifications don’t look to be a major upgrade, the design will receive changes. We’re not sure if Sony will continue with its OmniBalance approach, but you can expect the Xperia Z2 to be different than its predecessors in appearance.

The Xperia Z2 is said to go live at the CES 2013, but before that, we anticipate seeing the Honami mini make its appearance.