There’s a 5.5-inch Asus ZenFone in the works, set to arrive early next year

For those who find the 6-inch screen size too big and the 5-inch one a tad too small, the 5.5-inch Asus ZenFone should suffice. Apparently, that’s what the company is currently working on, and it plans to unveil it early next year, at CES 2015.

At the same event this year, Asus introduced the world to its new range of Intel-powered smartphones named the ZenFone 4, the ZenFone 5 and the ZenFone 6, with their displays sized in accordance to the numbers in the names. But some time after that, it also launched a 4.5-inch model of the ZenFone 4. 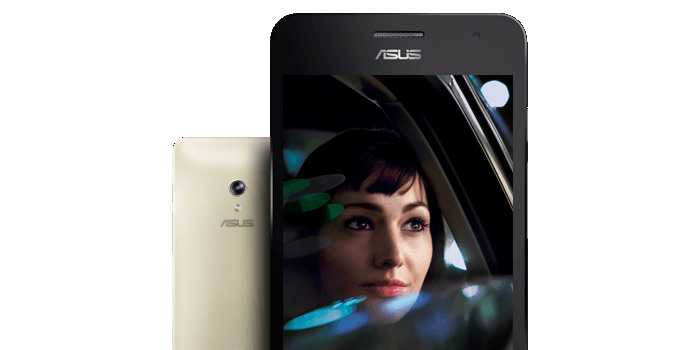 It’s therefore no surprise that similar treatment is being given to the 5-inch model as well, by prepping up a 5.5-inch version. And while last year’s handsets were targeted mainly towards emerging markets, the 2015 models will be aimed at big playing grounds like the US and China as well.

Therefore, Asus will most probably be equipping some of the new ZenFone smartphones with 4G LTE support. This information comes via DigiTimes which is citing market analysts to be predicting that the Taiwanese firm will ship around 7.5 to 8 million ZenFone devices in 2014.

India will be contributing to this number in a big way, since these handsets have become quite a hit in the country. They are being sold exclusively by Flipkart, and it’s believed that more than 200000 of their units have been moved by the website till date. 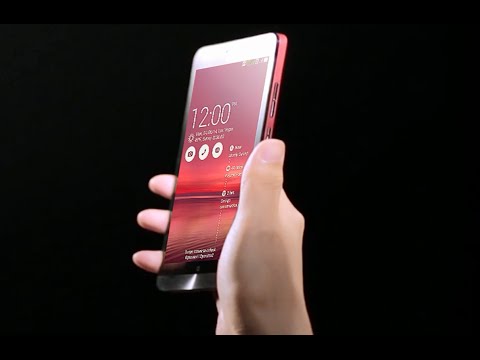 We’ll have more on the 5.5-inch Asus ZenFone device as soon as some details on the matter pop up.