If you have the urge to buy the Yu Yureka smartphone, and have been unsuccessful at getting your hands on the Cyanogen OS smartphone during its weekly flash sales, today is your day. A Golden Ticket sale has been announced by Micromax only for those who had registered for previous sales but were unable to buy the device.

These consumers will be sent an email by Micromax, which will have a link through which they’ll be able to purchase the Yu Yureka via Amazon India between 2pm and 5pm today. The company has also confirmed that this in no way affects the usual flash sale of the device which is scheduled to take place tomorrow. 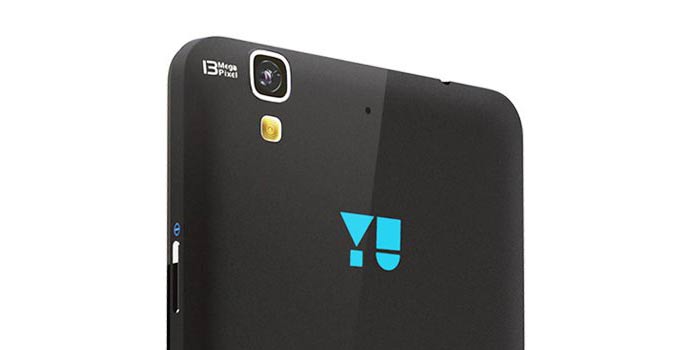 The Yureka has been met with great demand ever since it was first released earlier this year. It’s highlighted by the fact that it runs the Android-based Cyanogen 11 OS. This phone boasts of a 5.5-inch display which showcases its visuals in 720p HD resolution.

It runs on a Snapdragon 615 chipset that’s occupied by a 64-bit 1.5GHz octa core processor. Accompanying this setup inside the Yu device is 2GB worth of RAM and 16GB of storage. A 13MP rear camera and a 5MP front snapper also form part of its offerings. 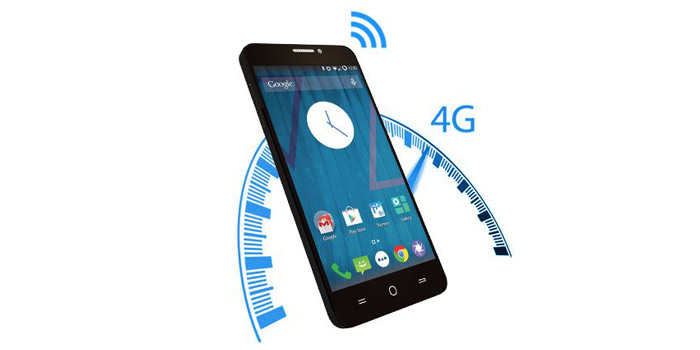 A quick look at the specs of the Yu Yureka:

Like we said, the Yu Yureka Golden Ticket sale is slated to take place between 2pm and 5pm today. If you’re one of those who are eligible for it, do keep checking your emails for invites from Micromax.