The wait is finally over: Facebook Embedded Posts rolls out to everyone

Facebook Embedded Posts was announced towards the end of July and it was initially available to a limited set of publishers with ‘broader availability coming soon.’ Well, 3 weeks later and the day has finally come where everyone can share the exact same posts from the SNS on websites and blogs by copying a simple code.

According to a post on the company’s developer blog, the feature has been tweaked with several enhancements. The modifications carried out are based on feedback received from early adopters. While posts can be liked and followed from third-party websites, the company has now added the ability for viewers to even access the embed code. This can be done by clicking the drop-down button which is next to the like and follow options. Additionally, videos will now play directly on a website and the overall mobile experience has been refined by incorporating support for smaller screens as well as the inclusion of larger Like, Comment, and Share buttons. 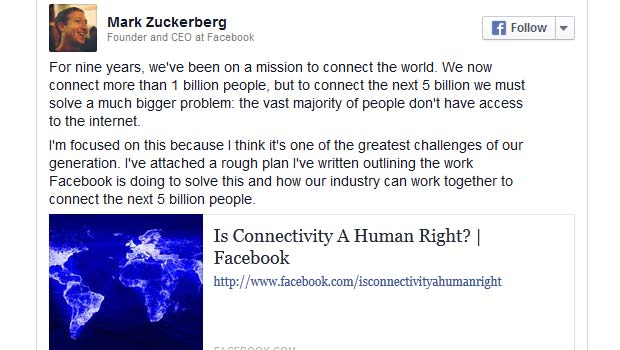 Hashtags, Embedded Posts and Trending Topics amongst others are features that have been available on various social networks from quite some time now and Facebook is slowly getting up to speed by incorporating these new capabilities. Earlier this month, the company announced Trending Topics and it also detailed out the new improvements to the News Feed ranking algorithm and how it works. All in all, Facebook is looking to be a lot more like Twitter which is still leaping ahead by adding more interesting attributes by the day.

Apart from making Embedded Posts available to everyone, Facebook has also released a new version of its WordPress plug-in that now supports this feature.