The Orange Box announced for PlayStation 3 by EA 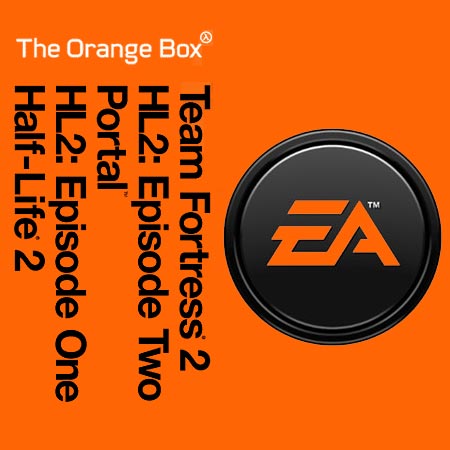 The Orange Box will be hitting the PlayStation 3 platform across India by 21st Dec, revealed Electronic Arts (EA). With The Orange Box, players get five groundbreaking, award-winning action games in one box itself.

Half-Life 2, Half-Life 2: Episode One along with three new titles namely Half Life 2: Episode Two, Portal and Team Fortress are packed into The Orange Box. Below is a little on the new games:

Half Life 2: Episode Two – The new Episode 2 is the latest chapter in the best-selling, highest-rated action game franchises of all time, which carries players outside the walls of City 17 for the first time as Gordon and Alyx race across the White Forest in race to save mankind from the Combine.

Portal – This is an innovative new kind of action game that will redefine the way gamers interact with their environment. Portal gives players mastery over 3D space with the mind-bending new Portal gun.

The Orange Box has is already available on the Xbox 360 and PC platforms and has been received very well by gamers on both of them.

The PS3 version of The Orange Box has been developed by EA’s UK studio and has been given an M for Mature rating by ESRB.