If you’re a fan of selfies chances are that this year’s iPhone model will be on your instant-buy list. That’s because a hint has just been dropped which is suggesting that Apple is thinking of bringing most of the best features of its smartphones’ rear cameras onto their fronts, including a flash.

Yes, a code entry spotted by a Twitter user in the recently released developer beta of iOS 9 is telling us that the company has infused into the software support for 1080p video capture, panoramic images, slow motion videos and flash modules for front-facing FaceTime camera.

This is not at all that surprising given the current global selfie craze which is showing no signs of dying down anytime soon. A lot of manufacturers these days are coming up with selfie phones bearing high-resolution webcams accompanied by front-facing flash modules. 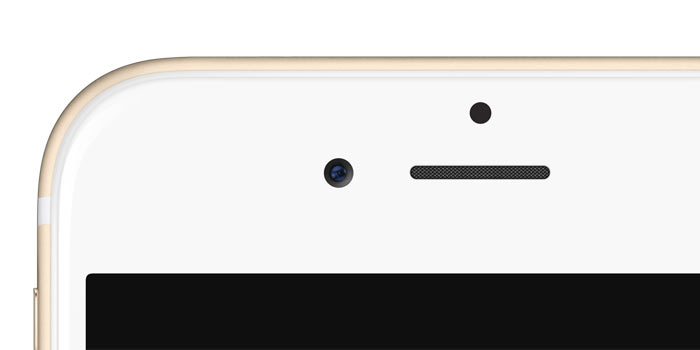 Apple it seems has recognized the competition, and has decided to take this step itself finally. The tweet in the space down below has highlighted the exact iOS 9 code lines that are suggesting this revamp of the iPhone FaceTime camera.

The front snappers of the iPhone 6 range just offer 720p videos; so 1080p clips and 240fps slow motion captures will be something fans will gladly accept. However, we’re not quite sure what Apple has in mind with panorama support for the front camera. 360-degree selfies maybe?

A recent rumor had also told us that Apple will be upgrading the rear camera of the next iPhone in a big way as well. This snapper will graduate from an 8MP sensor to a 12MP one, and will kick in support for the RGBW color spectrum for better low-light photographs.