When looking at the progress humanity has made over the course of the last fifty to a hundred years, it’s impossible to overstate the importance of the digital revolution. From the first computer to the advent of the Internet and the modern smartphone, technology has guided and shaped the human race in ways we would never have thought possible even sixty years ago. We live in a post-digital economy; the nature of our work is changing, and the way we do it is changing too.

Many jobs have completely changed as a result of technological innovations and advances. A lot of these jobs are surefire money-makers; they’re relatively easy to learn, they can bring you profits quickly, and many of them are fairly safe bets, too. Here is a list of the top money-making jobs technology has changed for the better, as well as how you can get started on a career change if you’re looking to move on. 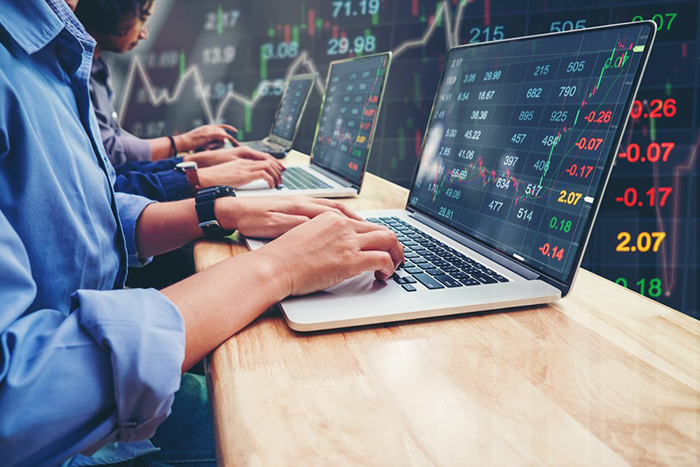 The world of day trading has changed irrevocably since the digital revolution. For a start, the presence of trading online has increased significantly, with many websites and online platforms now offering the same services that traditional stockbrokers and professionals used to offer. This includes many popular betting platforms, who have also adopted the same approach. Secondly, with the advent of powerful smartphones and the explosion of apps, it’s now possible to trade entirely using your phone, removing the need for a middleman entirely. Thirdly, there are now lots of great websites and tutorials available to help you with your trading endeavours. 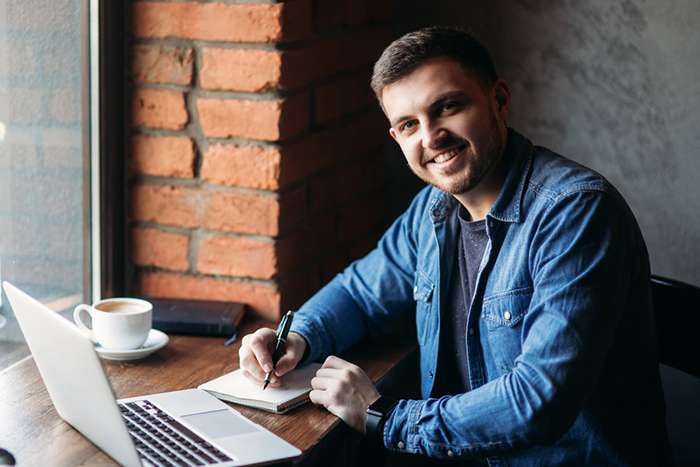 Many people have bemoaned the death of print media and the disappearance of traditional columnists in the media. That lament may be a little premature; there are still many regular columnists making money from journalism, and online publications maintain profits through ad revenue and other streams. That said, it’s undeniable that writing has changed fundamentally as a result of technology. Thanks to the Internet, journalism has moved in a decidedly more freelance direction, with writers now able to pick and choose the places in which their writing appears. Don’t get us wrong; it’s still not easy to be a writer, and the increased visibility the Internet offers also comes with the price of being one in a very, very crowded market. If you’ve got skill and knowledge in your subject area, though, there’s never been a better time to shop around as a freelance writer.

Here’s an industry that has sprung up entirely thanks to the advent of technology. Prior to the appearance of smartphones and tablets, many websites were simply designed in-house without much care for how they’d look on other devices. With the introduction of Web 2.0 – a term which simply refers to websites that will appear in places other than computer screens – responsive design is more important than ever. E-commerce companies and businesses alike need to ensure that their websites are visible on multiple devices – most importantly on smartphones – and the best way to do that is to hire an excellent web designer. The increasing number of devices we’re using means that web design is more crucial than it’s ever been, so there’s never been a better time to pick up this skill.

Ten to fifteen years ago, there were almost no companies harnessing the incredible power of social media platforms like Facebook, Twitter and Instagram. Nowadays, it’s unthinkable for a business not to use these platforms to build a brand and sell products. If you’ve got a head for marketing and an understanding of social media, then you’re absolutely in demand when it comes to modern marketing techniques. Most companies and businesses these days prize engagement on social media; that’s why you’ll often see companies posting memes and polls – they’re great for user interaction and they drive up brand awareness. Before the Internet, companies were often unreachable and distant, but marketers with a good head for social media and great people skills are more in demand than ever these days thanks to Facebook and its ilk. 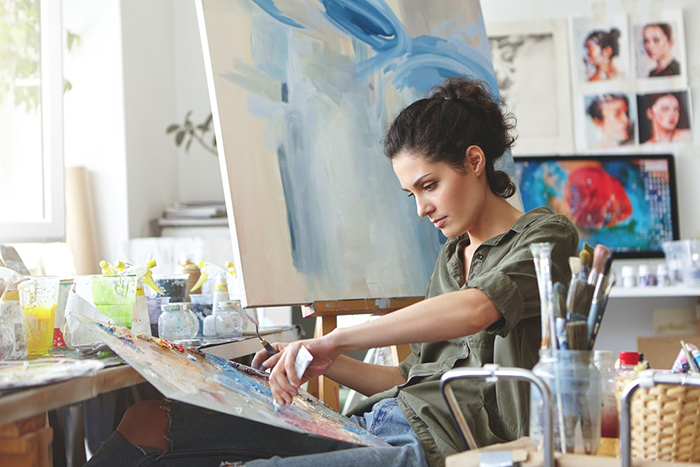 If you wanted to make money from your personal creations before the Internet, you’d probably have to physically find somewhere to exhibit it, and even then you might struggle to find people who’d actually want to buy it. Now that we have platforms like Etsy, this process has never been easier. Smaller outfits and independent traders who make a living from creating and crafting things now have somewhere to turn; if you’ve got a talent for sculpture, knitting or some other physical artistic discipline, you’re in a good spot when it comes to selling your wares. Of course, places like Etsy will take a commission, but it’s hard to say that technology hasn’t helped smaller businesses sell their creations to people who need them.