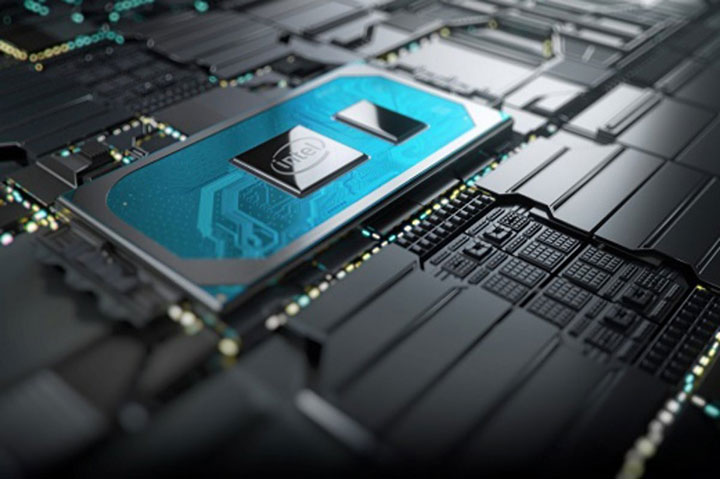 From camera quality, user interface (UI), RAM size, and other inbuilt features, purchasing a smartphone is a complicated feat. Buyers weigh numerous pros and cons before finally settling on the phone of their dreams. However, consumers often ignore one critical aspect of the smartphone: the processor.

Processors—your smartphone’s central hub (engine)—are powerhouses that receive and process billions of computations per second. Whether you’re running a camera, sending a tweet, or connecting to smart TV, your device’s processor capabilities indicate how effectively it runs.

Overlook the processor, and you will find yourself perishing in a world of stagnant and stuttering apps, resulting in response lags and less than optimal network performance. Regardless of your gadget’s manufacturer or the operating system, the device will rely on well-oiled processors to quickly and efficiently get the job done.

In the mobile device world, ARM systems have grown in popularity over the last ten years. Historically, Intel was the go-to for computer/mobile device processing chips. However, ARM operations give traditional methods a run for their money with faster speeds and longer battery life. iPads, iPhones, and Windows devices alike are beginning to exclusively use ARM architecture to enhance performance and streamline productivity.

ARM has built a name for itself in the mobile market, making significant strides in networking infrastructure applications—especially servers, routers, and high-performance storage solutions. Hiring a company like Linux for ARM processors guarantees innovative solutions, like improved market times and optimized application performance, as Intel operations continue to become a system of the past.

ARM’s business model is another reason for its market dominance. Physically building chips in-house can be challenging and expensive. Reduce stressful production mishaps by utilizing licensed ARM models for flexible and customizable features. A licensee can simply choose valuable features while ARM manages and selects the ideal chip for usage.

Intel processors (commonly referred to as the X86) use sophisticated command sets (CISC), while ARM uses a simplified instruction set (RISC). Although refined over the years, Intel uses a complex instruction set with several cycles while ARM operating systems execute commands in one process, reducing functions and streamlining speeds.

Intel is a well-known brand that commands a more significant market price. High-cost processors cause manufacturers to raise device prices, decreasing customer satisfaction. Although Intel has remained reputable over the years, developers are flocking to increasingly popular ARM systems that behemoth companies like Apple are switching to for affordability, scalability, and streamlined processes.

Although Intel was considered fast and efficient in the past,  ARM counterparts have taken over quickly. Both computing systems have their pros and cons, making decisions complicated and dependent upon specialized tech. Ultimately, if power preservation is critical to your business model, take advantage of ARMs new-and-improved capabilities.

Chip Shortage Will Continue For At Least 2 years, Says Intel...