It’s estimated that somewhere between 2.2 billion and 2.6 billion people play games regularly. As such, gaming is big business, with the global software market expected to grow from $137.9 billion in 2018 to around $180.1 billion in 2021.

Thanks in part to advances in digital technology and evolving consumer expectations, the past decade has seen an explosion in the online gaming market that has led to a huge diversification of games.

Here’s how much growth the world saw year-on-year in 2018:

The gaming industry has seen so much expansion and development in just 12 month – including the rise of mobile games and live streaming – and much of this applied to gambling too. In many ways, gambling is itself part of the wider gaming sector, albeit as a much more regulated and age-restricted element. Let’s take a look at some of the ways in which gambling has taken its cue from gaming when it comes to innovating to reach out to the next generation of players.

Technology has been at the heart of gambling long before the arrival of online casinos. Video poker was perhaps the first real technological advancement in the gambling world, giving players the opportunity to have a flutter on the poker table without actually having to play against other people. Plus, one-armed bandits soon evolved from the dusty corners of Western saloon bars, with increasingly engaging video graphics playing out on screen.

1996 was the year that the industry took its first tentative steps into online gambling. A developer named Microgaming created the first ever online gambling software in 1994 but it wasn’t until 2 years later that the first bet was accepted online. In 1996 InterCasino opened their metaphorical internet doors and offered customers the opportunity to play 18 casino games from the comfort of their own home. It was revolutionary. 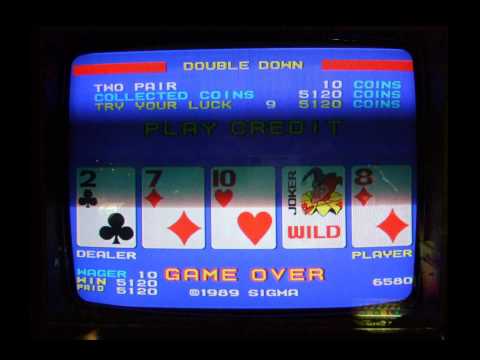 The primitive graphics and design of retro gambling technology on show.

The online sector has come a long way from the early days of the mid-nineties when players were treated to basic, primary colour saturated 2D games, powered by cripplingly slow online technology.

Today there are many hundreds of online operators offering casino games and immersive slots at the touch of the button. The quality of the games now rival consumer-facing titles such as Red Dead Redemption and Fortnite – such is the graphical investment and development time they receive – and of course, they’re available anywhere, anytime, and on any device.

As such, the online casino sector is valued at a cool $60 billion worldwide and has had a major impact on how the world gambles. For example, in the UK more than one-third of gambling revenue is brought in from the online world. 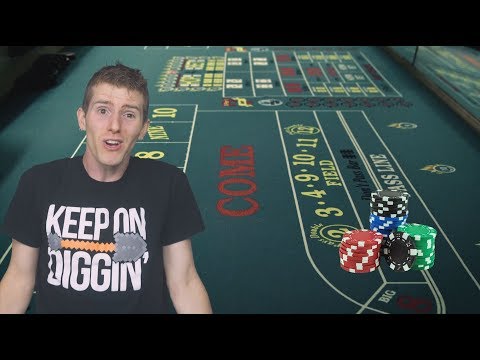 Live streaming is perhaps the most significant technological advancement in online gambling in recent years as it’s brought the human element of casino gaming, which it previously lacked, back the fore.

Live casino gamers are able to play the likes of roulette, blackjack and pokers with real-life dealers, with whom they’re connected via a high-quality video and audio stream. This means that they get the personal experience of the casino without actually needing to be there in person.

In fact, they could be in their living room, or travelling somewhere on the bus, and all they’d have to do is log onto a premium online operator such as casino online 777 and start playing the most exciting virtual games. 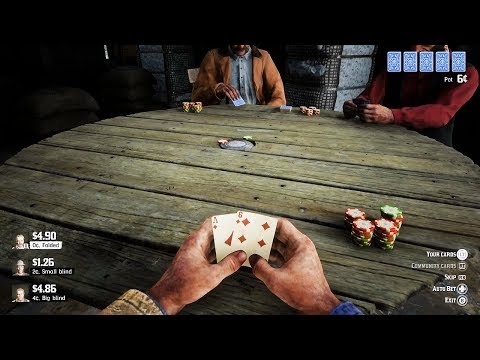 Slot machine revenues are the largest contributor to the UK’s online gambling sector, which is worth just short of £5 billion per annum. Savvy slot machine producers and gambling companies have sought to capitalise on the popularity of the video game market in order to attract customers to their slots.

Slot machines based on video games like Tomb Raider and Assassins Creed are growing in popularity. The fact that the graphics and feel of an online slot machine are very high quality makes it easier for online casinos to attract video game players to their sites.

Another way that online casinos are looking to learn from the video game industry is how they market the ‘experience’ of their offerings. The unique appeal of online video gaming is that you can be part of an online community.

You can battle away at various different missions in a group of your friends, or explore the game meeting new people as you go. Online casinos now offer live chats in a variety of different table games allowing their customers to interact in the same way as they gamble.

The future for online gambling 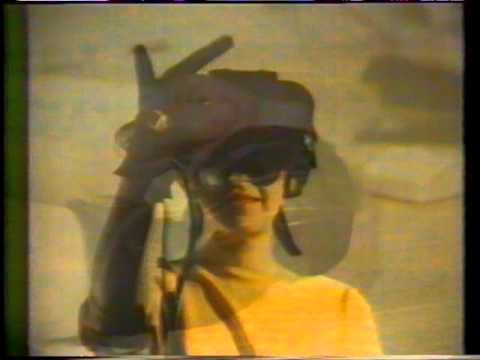 Tomorrow’s World had viewers in the 1990s excited for virtual reality.

Only a few years ago, the prospect of virtual reality gaming seemed like a pipe dream that was sold to us on an episode of Tomorrow’s World. Immersing yourself in a virtual reality game was seen as the immediate future of gaming 30 years ago, but time and again the proper technology failed to materialise.

That was until recently when virtual reality was successfully launched to the video game market. Now there is no shortage of virtual reality games on the market such as Batman: Arkham and Eve: Valkyrie.

Advancements in virtual reality technology are expected to open up most video game genres in the future. Online gambling operators have been watching on in the sidelines, assessing the popularity and execution of virtual reality video games.

Now plenty are dipping their toes in the market, attempting to offer their loyal customers a virtual reality casino. At time of writing, none of the attempts at this so far have been successful, but it is an area of increased investment in the gambling industry.

As the war rages on between land-based casinos and their online counterparts, virtual reality could finally give the online sector the upper hand. If implemented successfully, who would need to visit an actual casino when they can put a headset on in the comfort of their own home and feel like they are right there?

The operating costs of a virtual reality would be miniscule in comparison to a land-based casino, but it would still be able to offer the same experience to players. What’s more, there would be no limit on the amount of visitors, no limit on the opening hours and no competition from the casino down the road.

Virtual reality casinos could revolutionise the gambling world, ending the financial grip of some of the biggest names in the industry. But don’t expect the Las Vegas and Macau powerhouses to go down without a fight.

The games provided by online casinos might seem light-years away from the graphics and quality of their video game counterparts. However, there’s not too much of a difference. The online gambling industry has learned from video games and used them as an example to create some stunning titles of its own, with engaging storylines and superb graphics.

The future possibility of virtual reality casinos would be a technological masterpiece that would put both industries on a par. Perhaps in the future video game developed will be looking to the online gambling industry for inspiration.