There are over 4 million apps available when you combine both the Android Play Store and Apple’s App Store. There were over 178 billion mobile app downloads in 2017 and figures for 2018 are predicted to beat that, in what has been an impressive year for app developers. The growth in mobile development and apps is not limited to one industry, but across the board. Picking out the best mobile apps of 2018 is a difficult task, as there are simply so many good ones about, but we’ve done our best to pick out a few of the more useful apps below. 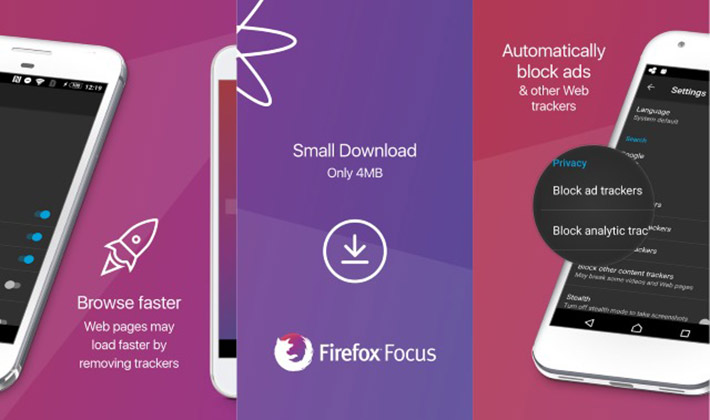 In a world where online privacy has fast become of huge concern to so many people, Firefox Focus has become the app of choice for those wishing to browse the web on their smartphone. Nearly everyone will have heard of Firefox before as it’s one of the most respected web browsers in existence, but Focus takes the privacy of the user very seriously. Browsing isn’t tracked, and history is deleted as soon as the app is closed which is integral in the modern world. Ads and trackers are also stripped away while browsing too, ensuring the experience is blazing fast and always without interruption. 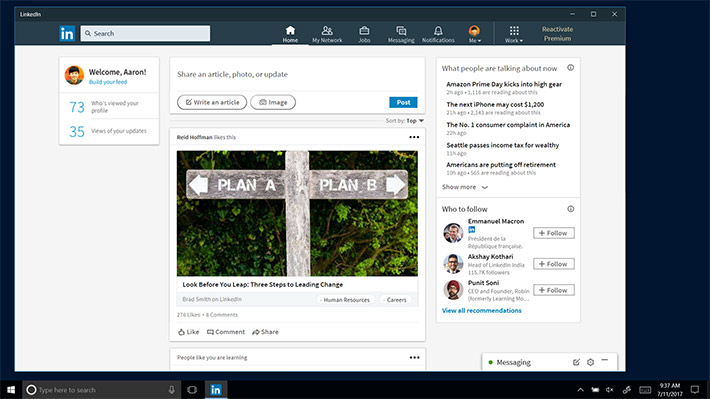 LinkedIn is one of the world’s greatest networking platforms, but it often gets forgotten about due to the success of social media sites such as Facebook and Twitter. LinkedIn has long been a great way to show off your professional credentials and work history, allowing you to be headhunted, make contacts or seek new roles, and now their app let’s user’s do all these things on the go. There’s even a great chat feature in what is social media for grown-ups in many respects. 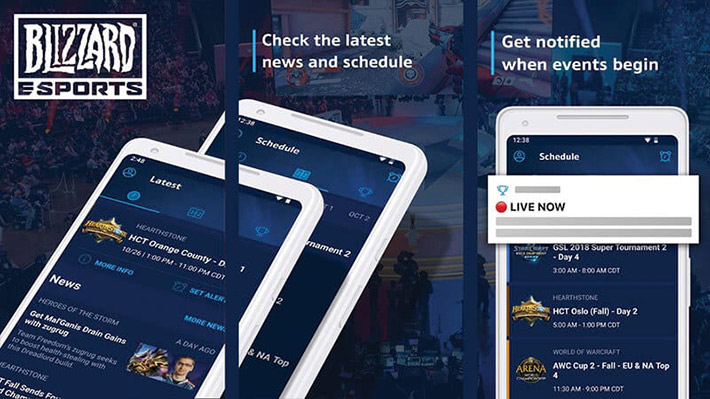 It’s been another huge year for eSports, with more and more games now being developed to make it as competitive titles. There’s much more interest in eSports from the general public too, and this has seen Blizzard develop an app which is perfect to quench the thirst of any eSport’s fanatic. Fans and anyone interested will quickly be able to source the very latest news where eSports titles are concerned, with Blizzard titles such as Hearthstone, Overwatch, StarCraft and World of Warcraft all covered. It’s by far and away one of the most current apps to be released this year.

The purpose of many apps is to make the daily lives of the user’s a whole lot easier, and EasyUp does that superbly for employers. Employers often have the information they need to provide to their employees on a regular basis, and this often needs to be sent in a mass email for example. However, EasyUp has made this task a hell of a lot easier by allowing the employer to send short video messages to their employees with the update, allowing them to impart information in a matter of seconds. It’s not only an easier way of doing things, but it’s also the modern way too, and it’s likely to be appreciated by employees more than a group email for example.