Another year in gaming is coming to a close. For better or for worse. 2018 has been a year of highs and lows, and we want to take a look at a taste at the best and worst games and trends which have hit our doorsteps. Without any further ado, let’s get started.

This is a difficult one, as 2018 has been one of the best years in recent history when it comes to the quality of game releases, and narrowing down this list almost feels like gaming sacrilege. That said, let’s go with one from each console. 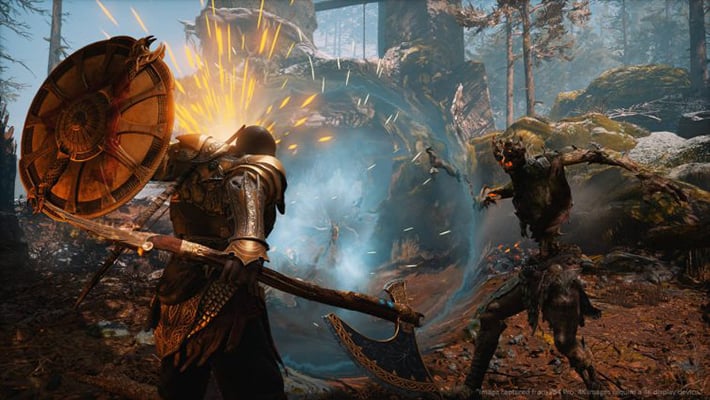 For PS4, our pick would have to be the triumphant release of the new God of War. Modernizing the classic formula into a more relatable experience while also maintaining the brutality and visceral combat was no easy task, but Santa Monica studious somehow managed it. Shout outs also go to RDR2, in another case of a game actually living up the hype.

On Switch, we have the recent Super Smash Bros. Ultimate. Carnage with a huge roster, this is the definitive version of the long-running series, which easily takes the top spot despite its so far short time in the sun.

Xbox was a little harder to choose from, as while it often had the best console multiplatform games with the One X, it has less on the exclusive front. That said, Forza Horizon 4 measured up to everything we hoped for, and looked stunning the process.

There are a couple we want to look at here, both of which hit a little close to home as longtime fans of the series. The first, as you probably saw coming, is Fallout 76. 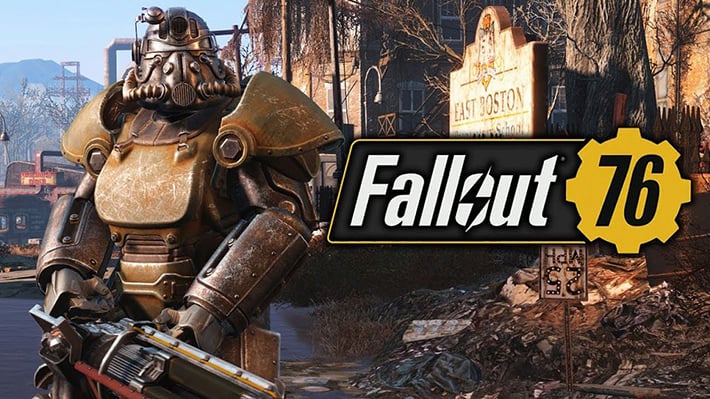 Unacceptably buggy even for a series which has continuously gotten away with unacceptable bugginess, Fallout 76 was a creative failure, dragging the series down yet another step from critical darling to low-effort and incomplete cash-in.

The second game is Dynasty Warriors 9. This franchise’s titles have always been divisive, but 9 effectively brings both long-time fans and critics together in unified hatred of a soulless, heartless mutation of the once-great game.

It was a darker time, many years ago, when the concept of crossplatform of gaming first appeared. For generations, this idea of playing games together over different consoles stood in stagnation until finally, in 2018, Sony finally relented and the gates again opened.

Not just the case for PC and the major consoles, even mobile games have now entered the crossplatform market, with blockbusters like fellow trend-setters Fortnite and PUBG helping drive a greater level of connectedness than ever before.

Another entry where the trajectory has been long set and the path easily avoidable. Lootboxes and microtransactions in full-priced games are the let down here. In games which are free to play this is one thing, but including such options in games that we have already paid upwards of $60 for is another thing entirely.

Want an example of the worst? Bethesda have you covered with Fallout 76, bringing in a handful of low-effort Christmas skins and emotes that cost $20 for the pack.

Good and bad, the perpetual cycle of gaming continues unabated. As we look towards the announcement of the next generation of consoles we can’t help our excitement rising, but, just as always, we need to temper our expectations.