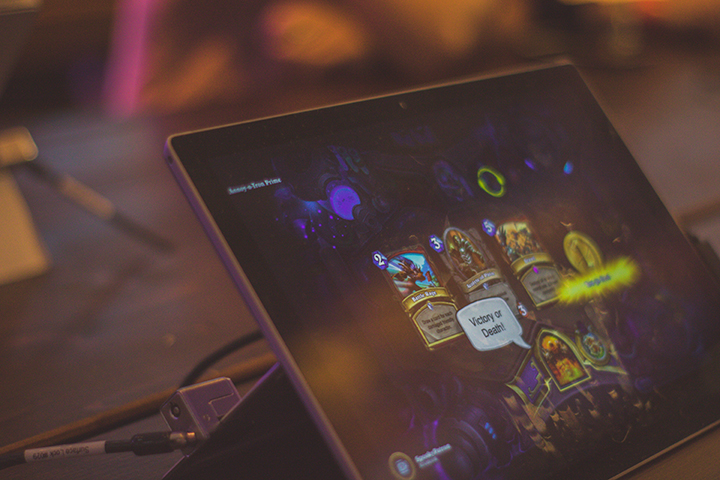 Slots games seem to be as old as the world at this point, and they are at least as old as the 20th century. The games have been around for a long time and have had the technology seemingly perfected by the time the middle of the 20th century arrived. But the fact is, slots games have been migrating from a simple pull the lever process into the digital world very quickly, ever since the internet became widely available. The slots are now available all over the internet, with many online casinos offering the games to their clients. This has also lead to a seeming arms war between the providers for the slots games, with many of them trying to come up with the best kind of slots game and the most advanced technology in order to produce the best experience for the gamers. This has led us to come up with the list of the best online slots that have produced some highly advanced technology and introduced some new stuff into the industry. These slots might not be the most popular ones, but they are some of the more interesting ones in terms of what they provide for the industry and for the gamers themselves.

The reason we bring you Satoshi’s Quest as the first most advanced slot game in terms of technology is because of its role in popularizing cryptocurrency as a slots games solution. The Satoshi’s Quest game takes a step beyond what most other casinos have been doing in terms of cryptocurrencies. In the past, they have only allowed crypto to be exchanged for fiat in order to be bet. But Satoshi allows users to bet directly with their cryptocurrencies, and specifically wit their Bitcoin. This was not an easy feat to accomplish for the developers of the game, but it is something that has become quite popular and very innovative among the gamers. It is seen as an innovative step in the operation of some of the online casinos in the future and is something that many people would probably enjoy being able to do as often as they want. Some other developers have taken notice of the game and are planning on becoming a part of the trend by offering their own cryptocurrency solution games in the near future.

The reason monopoly slot makes it onto the list is because of the innovative gameplay it has brought into the world of slots. The monopoly slot is based around the tabletop game that is popular around the world. A significant part of the game is rolling the dice and the same mechanic has been translated into the gameplay of the slot. While the dice rolling only comes around once in a while, there are points when the user gets to play around with it. In this case, a secondary RNG is required, as the algorithm for dice is different from the algorithm for the slots themselves. As a result, the company has created an interesting series of algorithms that are not precedented within the slots industry. The game should definitely be commended for this action and encouraged to further produce better content such as this.

Gonzo’s Quest makes it onto the list thanks to the game’s use of three-dimensional graphics, in order to produce a highly engageable game. The 3D graphics are used both in the icon design, with the icons being made alive with the help of them, but also in Gonzo’s character, which interacts with the player depending on the results that come up in the game. This produces an entertaining and engaging effect for the player that was not usually present in other slots games and lets the slot stand apart from the rest.