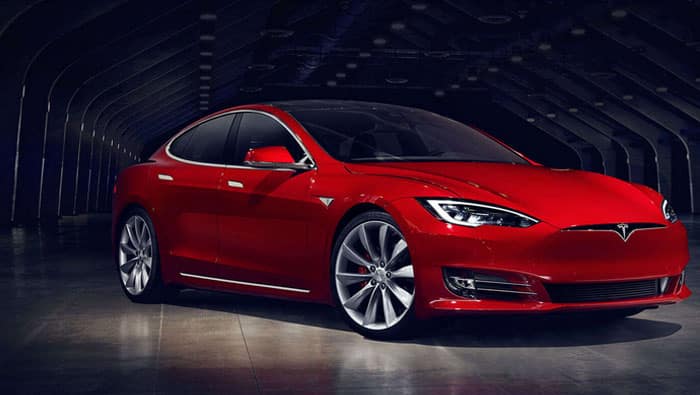 Although Tesla has been warning users against letting the Autopilot mode take control of their vehicle since it’s still in beta, it didn’t help prevent the death of a Tesla Model S owner back in May. Some are questioning why the software is available in models sold to consumers in the first place. A few also feel the term ‘autopilot’ might just be misleading at a subconscious level since it indicates a system for controlling a vehicle without constant human input.

But there are plenty of people defending Tesla too by saying the company is not to blame since it insists on drivers staying alert with their hands on the wheel and foot on the brake at all times. Now CEO Elon Musk, has tweeted a copy of a mail sent to him by a user who claims that the Autopilot mode helped prevent the death or injury of a pedestrian in New York Ave, Washington DC.

The owner who has only been identified as Larry, was driving around in his Tesla Model S at 10.30pm on July 16, when a pedestrian suddenly stepped in front of the car. The vehicle beeped and the brakes were applied automatically. The system may have identified the would-be victim as another automobile, considering that an image of a red car appeared on the dashboard just before the Autopilot software stopped it from ramming into the individual on the road.

The mail ends by saying,’At a time when there are so many negative stories about Autopilot and the death that occurred a few weeks ago, I thought that it was important to let you all know about this story. The work that you are all doing is really important and is saving lives. Unfortunately, incidents like this one don’t get written about in the press and most of the time no one is ever aware of how many accidents your safety features may have prevented. Thanks and thanks for letting customers use Autopilot even though it is in beta.’

According to the email transcript, the grateful Tesla Model S owner does not feel that he would have been able to brake fast enough to avoid hitting the pedestrian due to poor visibility conditions at the time of the incident. Meanwhile, although Musk has declined from disabling Autopilot in consumer-ready cars, his company is working on refining the system to better identify obstructions in its path.