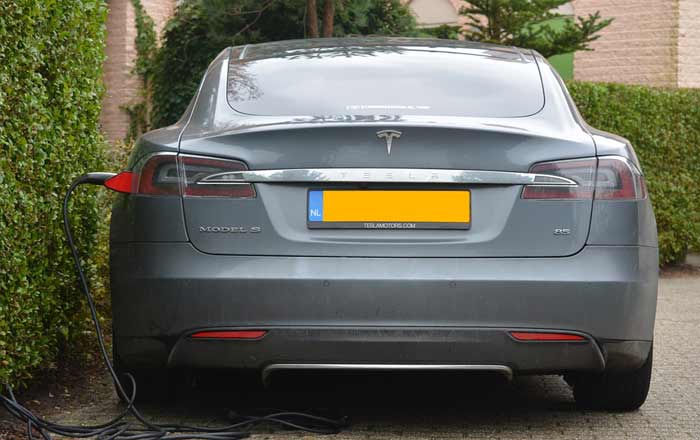 In a first of its kind accident, an owner of a Tesla Model S was killed by a crash that occurred while the vehicle was on Autopilot mode. This has resulted in a statement from Tesla on the matter, and the start of an investigation of the company from the National Highway Traffic Safety Administration (NHTSA) in the US.

The accident in question was actually a collision between the Tesla Model S and a tractor trailer. According to the automaker, the victim’s car was travelling on a divided highway when the tractor trailer crossed perpendicular to its path.

At this point, neither the driver nor the Autopilot mode applied the brakes. In an explanation of why this happened, Tesla has said that it could be a result of a lapse in judgement by the Autopilot mode. The company speculates that the mixture of a white trailer and a brightly lit sky in the background may have convinced the Autopilot mode to think that there is nothing ahead.

The death actually occurred because the height of the trailer resulted in the windshield of the Model S getting struck rather than the front portion. Tesla says that its ‘advanced crash safety system’ could have avoided any serious injury if the front of the vehicle had struck the truck itself.

It must be noted that the Autopilot mode on Tesla cars is still in beta, and it routinely reminds owners to stay in the driver’s seat and keep their feet on the brakes. This collision had happened on May 7 in Florida, but it’s now that the automaker has decided to go public about it.

The company has called the deceased a ‘friend to Tesla and the broader EV community’ and extended sympathies to his family and friends via its statement.