TENNA to the rescue: HTC One M8 Eye photos and specs arrive

So far, details on the HTC One M8 Eye have been scarce and the information being leaked isn’t the most reliable on the internet, but no longer will you have to depend on such tidbits. The handset is question has landed at China’s TENNA certification website where official details and images of it have been posted online.

GadgetzArena notes that the HTC One M8 Eye carries the model number M8E and multiple versions of the handset have been spotted in the past. The M8Et is what China will be receiving, while the M8Ew is reportedly headed to India. Both these models have 4G LTE (TD-LTE) support and come in a multiple colors. 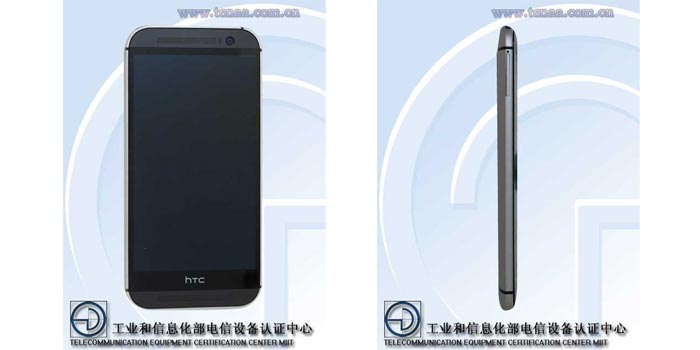 As you can see in the embedded photographs, the handset looks strikingly similar to the flagship phone. Well, that’s due to the fact that it’s a mere variant of the One M8 featuring the Duo Camera with a 13MP camera sensor instead of the UltraPixel one. We’re not really sure whether this setup will be any different from the one on the Butterfly 2.

Previous reports suggested that the smartphone will have a 5.2-inch display, but the TENNA website confirms the screen size to be 5 inches which is the same as the original. The resolution also remains at 1920 x 1080 pixels, while processing power is delivered by a 2.3GHz quad core Snapdragon 801 chipset. 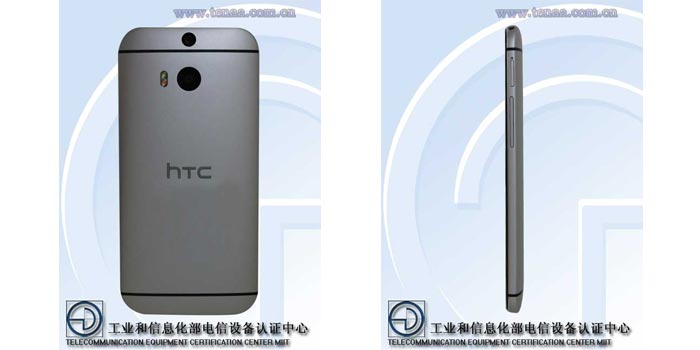 Here’s an in-depth look at the HTC One M8 Eye’s key specs:

From what we know, the HTC One M8 Eye could be exclusive to Asian markets, so there’s a slim chance of seeing it at the October 8 event.

Facebook
Twitter
Pinterest
Linkedin
ReddIt
Tumblr
Flip
Previous article
There’s a 5.5-inch Asus ZenFone in the works, set to arrive early next year
Next article
Micromax Bolt A064 is one of the best-looking budget KitKat phones out there