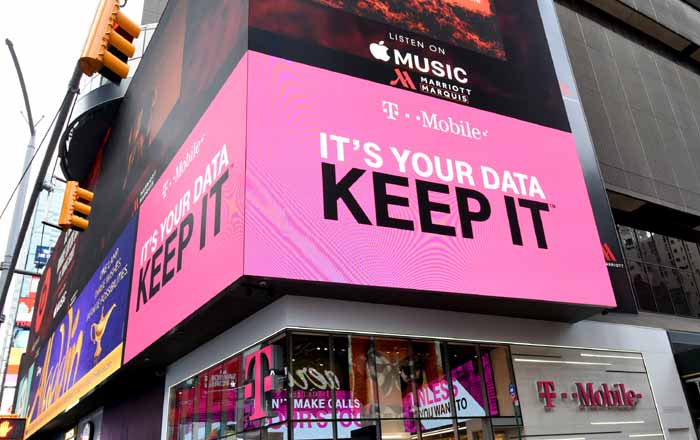 Rumors about Sprint and T-Mobile combining forces have been around for years, and they’ve finally come true as both carriers have officially announced their merger. The new brand is going to be called T-Mobile and take on Verizon and AT&T together.

T-Mobile CEO John Legere is going to continue in that capacity as the head of the new company. The deal is worth $26 billion, with Sprint valued at $59 billion and the combined firm valued at $146 billion. While the pair has announced their intentions to join forces by the first half of 2019, they still have to get approval from the US government.

This could get tricky, since regulators have been tough on telecom mergers over the years, as seen in AT&T’s recent attempt to take over Time Warner. There’s also the time when AT&T tried to snap up T-Mobile in 2011 and was denied because the government thought it would make the market less competitive.

T-Mobile and Sprint are trying to get ahead of this by proclaiming that the merger will result in thousands of new jobs. The brands are also placing a heavy emphasis on 5G technology, claiming that they’re the only company capable of rolling out “broad and deep” 5G networks at scale within the next couple of years.

This could be true, since the new T-Mobile will have much wider coverage than before thanks to Sprint’s resources. The former asserts that all this upheaval will eventually result in cheaper tariffs. This could actually happen, as the three major carriers (Verizon, AT&T and T-Mobile) will be forced to slash prices to stay competitive.