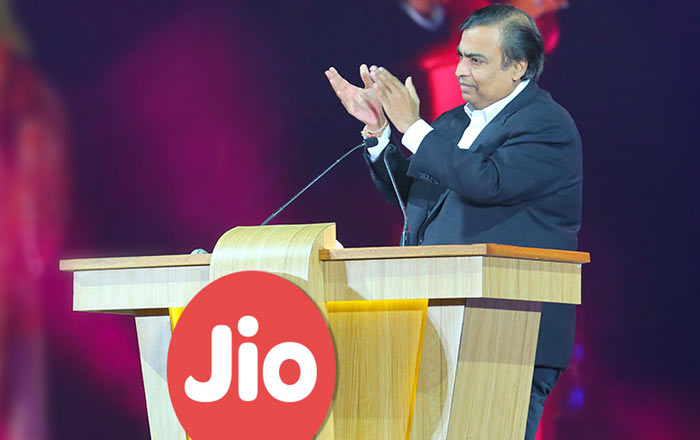 Reliance Jio has announced a brand new subscription service called Jio Prime for its existing customers and future ones up until 31 March 2017. The plan costs Rs 99 per year and will go live on 1 April.

Reliance Industries Chairman Mukesh Ambani claims that Jio Prime provides benefits worth Rs 10000. The service is basically a continuation of the telecom brand’s Happy New Year offer, encompassing things like complimentary access to apps like JioTV, JioCinema and JioMusic, in addition to free data and calling.

However, the catch here is that people will have to shell out Rs 303 every month to receive the same advantages as before. Jio Prime is set to be valid till 31 March 2018, which works out to about Rs 10 per day according to the company.

Customers who don’t want to become Jio Prime members will be ported to prepaid and postpaid tariff plans which were originally announced in September last year at the time of the network’s debut. Voice calls will continue to remain free indefinitely with no roaming charges.

Other than the Happy New Year benefits outlined in his announcement, Ambani has also promised that Reliance Jio will introduce other exclusive offers for Prime subscribers. It’s currently working with partners on these deals but has not finalized anything as yet.

People can sign up for Jio Prime from 1 March to 31 March 2017. They can choose to do so via the MyJio app, Jio website, Reliance Digital stores, and Jio outlets.