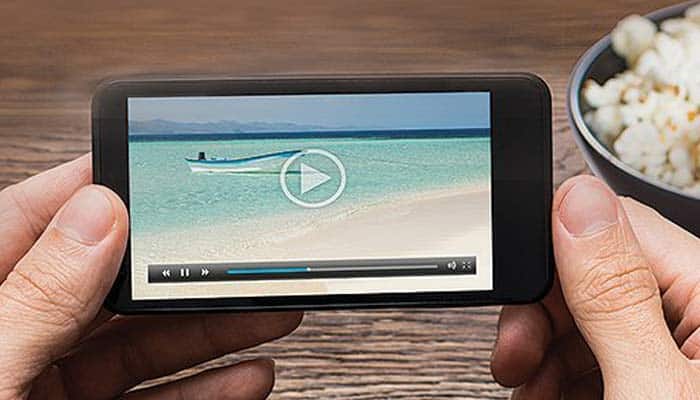 In an alarming development, Airtel has approached TRAI to find out if it can launch an exclusive video service only for its customers. If allowed, the offering will likely be in violation of the regulator’s net neutrality rules which came out just a few months ago.

As per PTI, Airtel is looking to exploit a loophole in TRAI’s Prohibition of Discriminatory Tariffs for Data Services Regulations. While providing content through the internet is clearly banned, doing the same via a closed electronic communications network (CECN) is not. The latter is basically an intranet which allows operators to provide a service only to its own customers.

This is the grey area which Airtel is interested in. In a letter addressed to TRAI, the telecom company states that it’s been approached by a big global content provider who wants to exclusively stream videos through the brand’s CECN. The player goes on to state that while the partnership would fall in line with the authority’s framework, it might be seen as a violation of the principles of net neutrality.

The letter concludes with Airtel asking whether it can move ahead with the deal. It should be noted that TRAI’s regulations say that closed networks like an intranet are permissible as long as it is not used to evade the guidelines concerning differential tariffs for data services. The telecom brand is evidently trying to do exactly that.

It therefore makes sense for TRAI to strike down the agreement since it could potentially make way for Airtel and the mysterious global content provider to dominate the market and act as gatekeepers for a walled garden. The TSP has a spotty track record when it comes to net neutrality. Its zero-rating Airtel Zero platform had incited a major debate on the issue last year.