Three UK has killed roaming charges for customers taking a trip across the pond to the US. The cancellation of international roaming fees is part of the network operator’s Feel at Home plan which is now valid in 11 countries outside the UK. Apart from the US, Indonesia, Sri Lanka and Macau are the latest to have been added to the aforesaid list.

The proposition allows users traveling abroad to access data, send text messages, make calls to their home country and receive calls from the region without coughing up anything extra. The other countries in the Feel at Home list include Australia, Austria, Denmark, Hong Kong, Italy, Sweden and the Republic of Ireland. 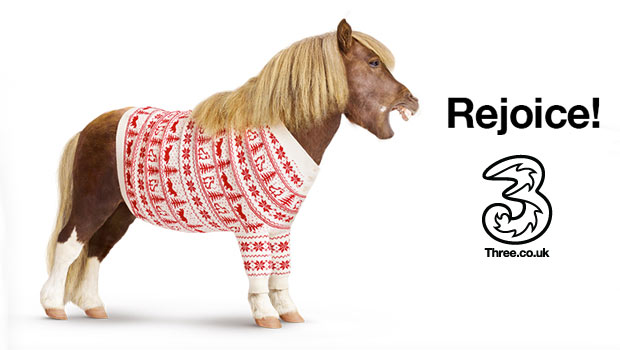 How it works is simple enough – as soon as a subscriber reach a country covered by the said scheme, their phone will be able to pick up a local network. The regular cost of usage minus roaming fees will be deducted from the customer’s Add-on or current UK plan allowance as long as they’ve activated roaming.

“High roaming charges stop people enjoying their phones while they’re away and Feel At Home is the antidote to that,” declares Dave Dyson who serves as Chief Executive at Three.

Three promises that those who go over their allowance won’t have to switch back to roaming charges. They will be able to opt from specially reduced rates instead. Pay Monthly or PAYG subscribers can sign up for Feel at Home. Business customers are free to take advantage of the service too.

It is usable with dongles, handsets or tablets. Those who’ve only picked up a SIM card from Three can still apply for the plan so long as they’ve been with the carrier for a month at least. Also, customers with 4G-capable devices! You’re being upgraded to 4G networks.