The Acer Chromebook 13 has made its second appearance with still no word about its existence from the company. And while almost everything about the laptop has been known for quite some time, it’s only until now that we’ve learnt its key selling point.

The Acer Chromebook 13 is said to be capable of delivering up to 13 hours of battery life on a single charge, that’s almost double the activity time you’d get from a conventional Chrome OS laptop. And that’s not all – We’ve got even more in-depth information about the device thanks to a promotional video posted online by Notebook Italia. 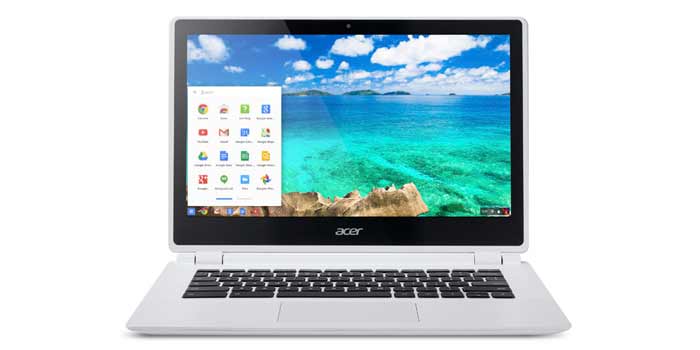 The 52 second-long clip highlights the notebook’s design which is clean and clutter-free. It also points out that there will be Wi-Fi 802.11ac connectivity onboard and USB 3.0 for quick data speeds. Sadly, there’s no mention of whether cellular support will be incoporated.

And like the C720P model from Acer, this one will also offer an optional touchscreen, but with up to 1080p visuals. The laptop is a 13.3-inch one and will be the first to come with the quad core Tegra K1 processor from Nvidia onboard. It’ll also carry more memory than what’s usually found on traditional Chromebooks – 4GB RAM and 32GB SSD storage. 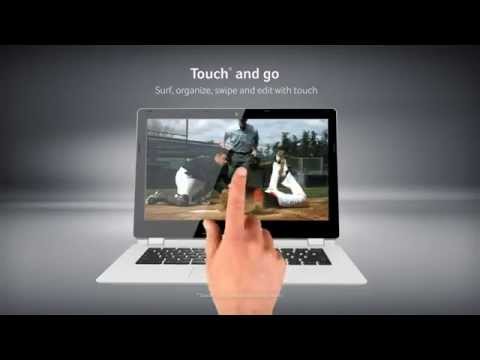 Here’s a roundup of the Acer Chromebook 13 specs: 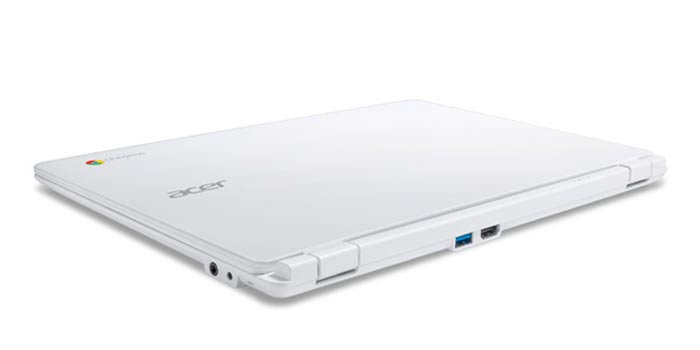 Previously, a retailer mentioned that the Acer Chromebook 13 would be released at the start of this month. Well, there has been no official word about its existence as yet and we’ve got no information on the price either.