Ever since the dawn of time people have always searched for something to keep themselves preoccupied when they are bored. The first way in which this was achieved was the game backgammon before children became fascinated by playing with marbles. However, nowadays the most straightforward way that anybody can keep themselves entertained is by playing on their phone.

The technology has evolved since the 1970s, and people have always been intrigued and occupied by it. This started with computer games on desktops, before evolving onto consoles, but now there is a real gaming experience to be had on mobile phones.

Smartphones effect on the gaming market

Since the birth of smartphone gaming, there has been an increased number of people that are able to create games. This is due to the need for having intricate coding knowledge is almost irrelevant in the current gaming industry. While the bigger games used for eSports tournaments are complex coded games, the vast majority of them that keep us preoccupied on our phones are relatively simple.

This simple coding game experience was popular within the phone gaming industry, and soon enough consoles also wanted a piece of the pie. This was done by PlayStation and Xbox setting up online stores; from which independent indie developers can sell their product. Make no mistake about it; this is a great step for the sector and has made it an exciting environment to be a part of. It has been allowed to thrive due to the internet, and that means that everybody has a free and open chance.

Technologies that have attempted to shape gaming

The pressure is on gaming developers to now find the next ‘big’ thing in the market; the aspect that will take the industry to a new level once again, after all the gaming sector never stops evolving. The most likely of the technologies is virtual reality (VR). It has been around for a while now, but the appeal and accessibility remain to be the lingering question marks about the product. The quality has never been in question, and it brings a whole new level of experience into gaming. However, the integration of VR into mobile gaming does seem to be a tricky one. The technology requires hardware for it to be experienced, and therefore it looks like a product that will primarily be popular among console gamers. 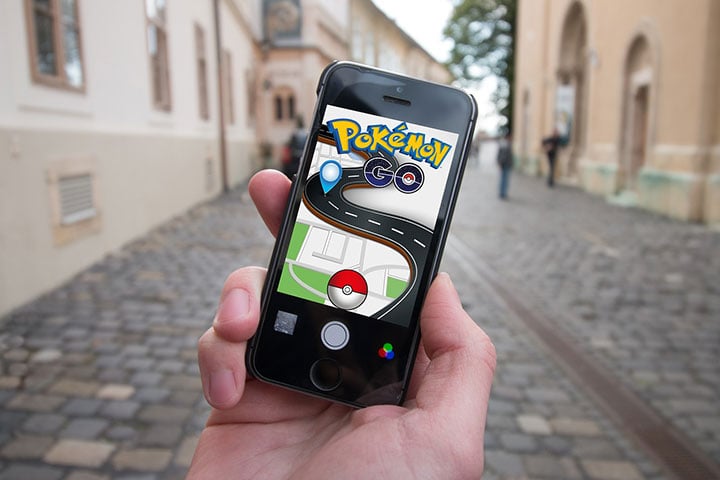 However, there could be a further advancement in the technology that would create a niche for this.

Pokemon Go was a worldwide smash, with millions still playing it today. The most significant factor in that? Augmented reality (AR). While the signs for the technology were promising through the Nintendo release, it hasn’t transformed gaming as it was promised to in 2016. The biggest problem with AR is the gaming selection.

Undoubtedly Pokemon Go was the most significant release and the most successful to date. However, you can continue to search down the list of sites, but beyond that, there isn’t much choice for mobile gamers. It has also been discussed that maybe gaming wasn’t the right sector for AR at all, and it should have perhaps been focused on other industries such as construction or medical.

Not all gamers are fans of mobile gaming, but one thing is for sure; there are more people playing games now than there ever has been. This could range from strategic, action or sports gaming; but the technology has allowed the popularity to soar. That will only continue when the right technology has been located that will encourage more players to pick up their phones and get lost in the gaming world.

Fortnite Comes Back On iOS Via Xbox Cloud Gaming For Free