With just a few weeks left for the G3 to go official, LG Display has announced that its Quad HD panel which it showed off last year has received certification from NEMKO and is soon to enter mass production. This indicates that the AH-IPS LCD panel could be ready for deployment in a couple of months which is the scheduled availability for the upcoming flagship.

For those unaware, NEMKO is a testing and certification company of electrical products stationed in Norway. The press release also confirms that the LG G3 will have a 5.5-inch display. The QHD AH-IPS LCD panel offers 2560 x 1440p resolution with a pixel density of 538ppi. 1080p displays on traditional flagships have a density of around 440ppi. The display is super slim at just 1.2mm thick and it has an extremely narrow bezel of 1.15mm. 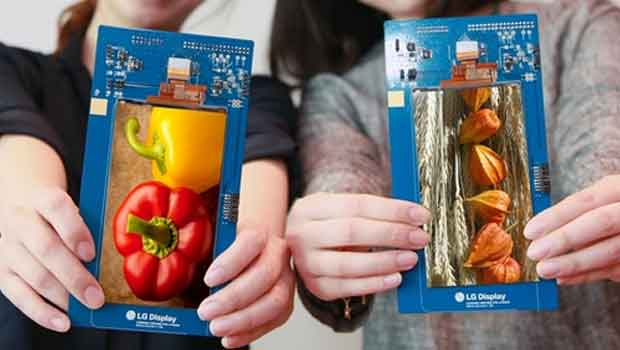 The LG G3 has been leaked to a great extent over the past couple of months. From its design to specs to features, even the Japanese-specific variant, the Isai FL, hasn’t been spared. The device was recently leaked with a Snapdragon 805 SOC, 3GB of RAM, 32GB of storage, a 13MP Sony rear camera and a 3200mAh battery battery.

With the display confirmed, we expect LG to reveal more information about its upcoming G3 flagship in the days to come. The handset is said to be the first to employ the upcoming Snapdragon 805 SOC and seeing as the conglomerate has a tendency to boast about such achievements, you can expect an official word regarding the same soon.