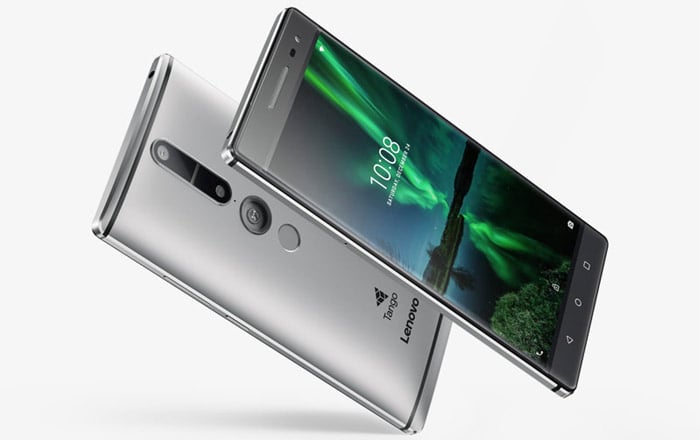 Lenovo’s finally brought the AR-ready Phab 2 Pro to India, a couple of months after it hit international availability. The smartphone has made a name for itself as the first Google Tango compatible phone. It’s currently available exclusively via Flipkart priced at Rs 29990.

Google’s Tango augmented reality technology basically overlays virtual objects onto real-world surroundings. The feature makes it possible to do things like place a digital piece of furniture in a room to get an idea of what it could look like, measure the dimensions of a space accurately, and play AR-based games such as Phantogeist and Raise.

The Phab 2 Pro takes advantage of depth and fisheye cameras to make this possible. There’s also a 16MP rear shooter and 8MP front-facing snapper, bringing the total number of lenses to 4. Other than its AR skills, the smartphone is also notable for having a huge 6.4-inch 2K screen that adapts to the environment, Dolby Atmos audio technology, and Dolby Audio 5.1 Capture to record 3D sound.

A quick look at the main specifications of the Lenovo Phab 2 Pro:

Also See: Lenovo Z2 Plus gets a major price cut

Lenovo recently announced a number of new AR apps for the Phab 2 Pro at CES 2017 and plans to add more in the future. Once again, you can snap up the device via Flipkart at Rs 29990.