Take a deep breath: There will be no Oxygen OS for you this month, says OnePlus

The mantra ‘Never Settle’ is slowing becoming a false promise to OnePlus One customers as the company is once again delaying its Oxygen OS release. And it looks like the Cyanogen OS 12’s release has also been pushed back, but no new release dates have been provided.

The Oxygen OS was officially slated to arrive on March 27 and the company really did put up a strong statement when making this promise. However, it will not be able to deliver and it looks like things aren’t in the their hands. During an AMA (ask me anything) on Reddit, an executive revealed that the platform is ready for the OnePlus One and so is Cyanogen OS 12. 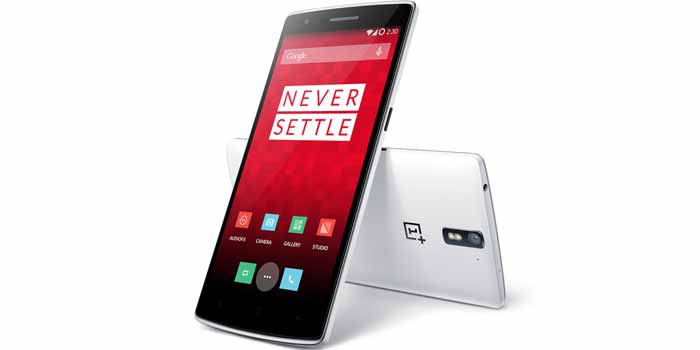 However, the usual culprit which is certification is ‘taking a bit longer.’ So basically, we’ve got Google to blame, do we? The executive also mentioned that both platforms are being used as daily drivers. And as promised, OnePlus will be giving out 5 free One smartphones and we should head more on that soon.

While we already have a good idea of what Cyanogen OS 12 has to offer since beta builds are out, Oxygen OS is still a mystery. Even with the platform being ready, the company isn’t prepared to reveal what features it has to offer. The post on Reddit says that a lot of details will be shared in the coming days. 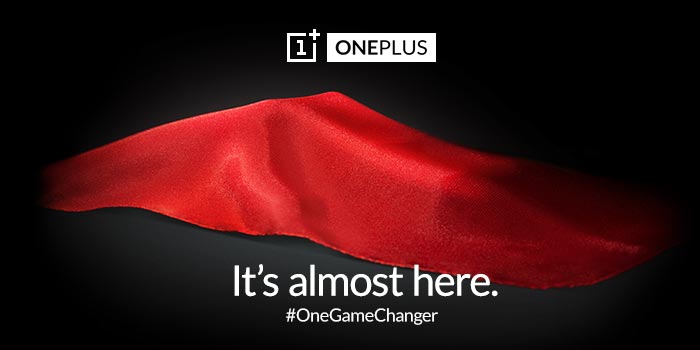 In other news, the executive even confirmed that the DR-1 device which the company will launch next month is in fact a drone. You read that right – There will be no smartphone, tablet or smartwatch at its game changer event in April.

Stay tuned for more information on the Android Lollipop update for the OnePlus One.