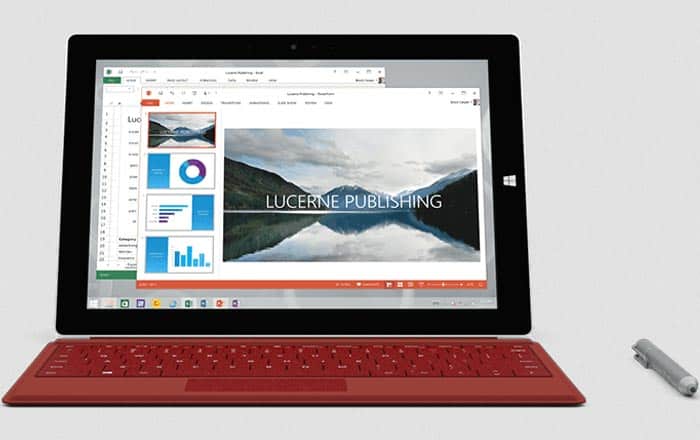 Microsoft is officially bidding goodbye to the Surface 3 just over a year after the device first hit the scene. According to an official statement, inventory of the affordable tablet is now limited.

Microsoft plans to stop production of the Surface 3 by the end of December 2016. There’s no reason given for this abrupt end to its tablet, with the brand only stating that it has seen strong demand and satisfaction among its customers. The slate was aimed at budget-conscious users like students and families upon its launch.

Sources told ZDNet that Microsoft has chosen to postpone the release of the next iteration of Windows 10, nicknamed Redstone 2, until early 2017. The tech behemoth is apparently planning to time the unveiling of this version with a major Surface hardware release, which could be anything from a new Surface Pro or Surface Book.

There’s no guarantee that the event will see the sequel to the Surface 3 getting outed though, since brand officials are supposedly going back and forth on when exactly a successor to the tablet should be announced. It’s certainly possible that the company is looking to end the series altogether, but that seems unlikely if it is as popular as the brand is claiming it to be.

The tablet notably isn’t the only offering that Microsoft is killing off. The firm has also axed the Band 2. The wearable made its debut back in October last year. It hasn’t been smooth sailing for the product since its launch, what with several people complaining that the fitness tracker has split or ripped after they bought it.

A quick look at the specs of the Microsoft Surface 3:

Microsoft hasn’t gone ahead and outright confirmed when it’s looking to end production for the Band 2, only confirming that supplies of the device are limited. Both this and the Surface 3 have been in short supply in shops across the US for some time now. The former is priced at $175 and can be bought via the brand’s site. The latter starts at $499 and is available here.