TechShout
Home Tablet If you have an old Kindle you must update it before Tuesday... 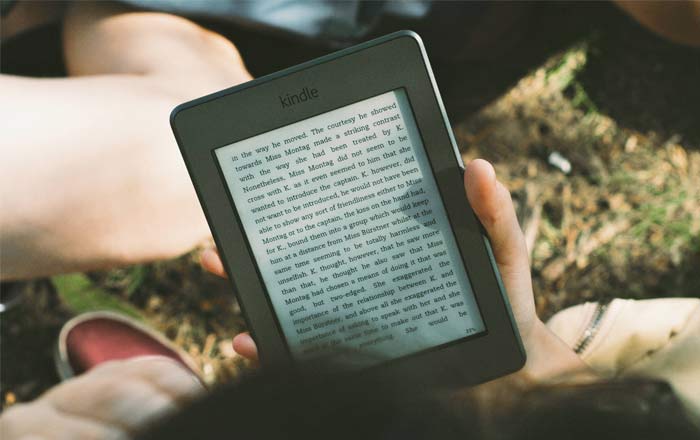 Amazon has released an urgent update for its old Kindle devices, which absolutely needs to be downloaded by their owners before Tuesday, March 22. If they don’t, their e-Readers will no longer be able to connect to the Internet.

We’re not sure what it is that is being done by this update, but it has been confirmed by Amazon that you’ll indeed lose access to online connectivity if it’s not grabbed prior to the deadline. All the Kindle tablets released before the year 2013 are included in this list.

Now if you fail to update before March 22, all hopes won’t be lost. You will still be able to grab the update manually. You’ll need to download the correct software version on your PCs and then install it onto your Kindle using a USB cable.

Amazon has stopped short of mentioning what it is exactly that has resulted in this urgent update. However, for some more information about it you can go click on the Source link from the space down below.

Again, if you happen own an old Kindle and don’t want it to lose its ability to connect to the Internet, you will need to update it right away before it gets too late.