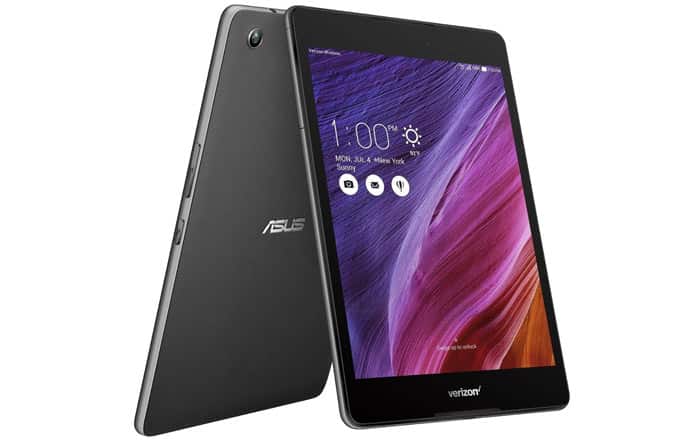 Asus has announced a brand new mid-range tablet for multimedia consumption in the form of the ZenPad Z8. The brand has tied up exclusively with Verizon Wireless to sell the device in the US.

The Asus ZenPad Z8 is now up for pre-orders on Verizon’s site. It’s priced at $249.99 upfront or $10.41 for 24 months under a device payment plan. The new tablet offers a pretty decent range of specs for an affordable slate, featuring Google’s latest Android 6.0.1 Marshmallow OS with a layer of the brand’s own ZenUI.

Top highlights of the ZenPad Z8 include its 7.9-inch 2K resolution display and dual front-facing speakers. The former has been blessed with VisualMaster technology which apparently guarantees an HDTV tablet viewing experience without any lag thanks to an embedded extra IC chip that allows for 60 million pixels optimizations per second to eliminate blur.

Meanwhile, the speakers have been enhanced with Asus‘ SonicMaster technology which promises to deliver DTS-HD premium sound. Multimedia consumption seems to be the key reason for the focus on these two aspects. In that light, the company has also stuffed the device with a 4680mAh battery which apparently can go on for 13 hours of usage time and 23 days of standby time.

Here’s a neat overview of the top specifications of the Asus ZenPad Z8:

Like we said above, the Asus ZenPad Z8 is now up for pre-orders via Verizon’s website at $249.99 upfront.