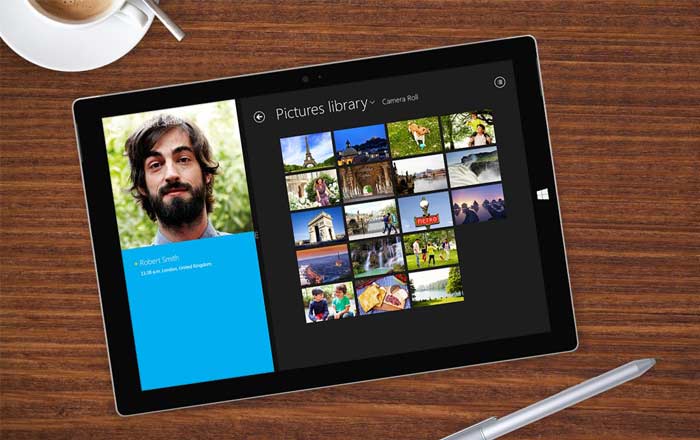 January was when the Surface Pro 3 was launched in India by Microsoft, and the 2-in-1 detachable is now already being offered at a discounted rate. Amazon is the sole official seller of this device in the country, and the site has just reduced its price by 20 percent to Rs 58999 from Rs 73990.

That’s still expensive, but that’s just how it works for Surface devices, as they are usually sold by Microsoft at high prices. This new retail value applies to the Pro 3 version that comes with a fourth generation Intel Core i3 processor and 4GB worth RAM inside it.

January was when the Surface Pro 3 was introduced in India alongside the Surface Pro 4. Despite the device existing in the form of a number of different models, only one of them – the one mentioned above – has been brought into India. Apart from the aforesaid components, it brings with it 128GB worth of SSD storage space as well.

The Surface Pro 3 even ships with stereo speakers bearing Dolby support. In order to enhance your experience, you can go for its Type Cover and Surface Pen accessories that are sold separately at Rs 12490 and Rs 5990, respectively.

We’re not sure, but it looks like the 20 percent discount on the Microsoft Surface Pro 3 is a limited-time deal. If you’re interested in buying the device, you better rush to Amazon right now.