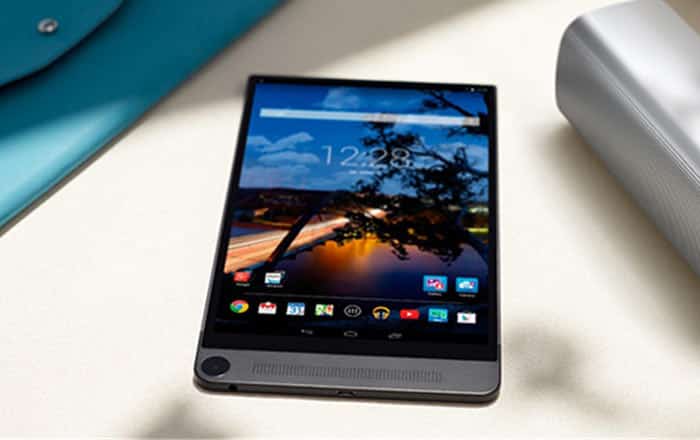 Dell has admitted defeat when it comes to Android tablets, officially bowing out of the increasingly crowded market space. The manufacturer was never a major player in the world of slates, but its exit could be indicative of a larger decline in sales of such devices.

Dell’s current Venue lineup of Android tablets will not be seeing any new additions in the future now. According to a spokesman for the company, it’s decided to go this way because the market is over-saturated and is currently experiencing a declining demand.

Dell had attempted to differentiate itself by adopting a unique design aesthetic and introducing features such as an OLED screen and Intel’s 3D RealSense camera to its tablets. This doesn’t appear to have been enough to keep it the game. It’s also planning to stop selling its Wyse Cloud Connect device, a tiny computer which can transform a display into a PC.

In bad news for current Dell Venue owners, the brand is not going to beam out any future OS upgrades. Unfortunately, this means they’ll be stuck in whatever version of Android their tablet has right now. The company isn’t completely abandoning them though, since it’s going to support active warranty and service contracts until they expire.

Dell now plans to focus on selling Windows 2-in-1 devices. It’s apparently been seeing a rise in its popularity within the commercial sector since it combines the best of both worlds. IDC data supports this assertion, with the research firm’s numbers indicating that tablet and PC shipments are declining while laptop-tablet hybrids are thriving.