TechShout
Home Tablet Google Pixel C is a large tablet that’s not a Nexus but...

The weirdest piece of information among all the Google-related things that are leaking like crazy at the moment is about the Pixel C tablet which is expected to be launched later this year. This new slate is believed to have been equipped with a 10.2-inch display, and will ship with a detachable keyboard accessory.

The Google Pixel C is unusual in many ways. The company’s Pixel lineup till now only includes Chromebook laptops, and on the contrary, this one is a tablet-laptop hybrid like the Surface from Microsoft. Additionally, all products from this line till now run the Chrome OS, but this particular device will be running Android 6.0 Marshmallow.

Why isn’t it a Nexus tablet then? We’re not quite sure about that. The Google Pixel C has been outed by the folks over at Android Police who have received the information through trusted sources. 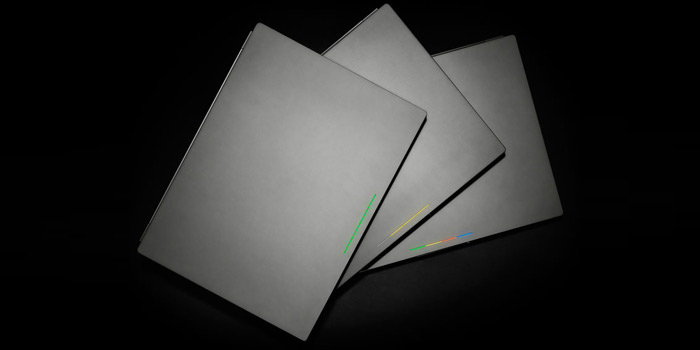 The website has mentioned that this device’s 10.2-inch panel will be able to showcase its visuals with a pixel density count of 308ppi. It will be powered by an Nvidia X1 quad core processor and a Maxwell GPU. This assembly will be accompanied by 3GB of LPDDR4 RAM.

The Pixel C’s build quality will make it look a lot like the current Google-made Chromebooks. It has been said that buyers will have the option of selecting between two keyboard accessories. While one among them will offer an aluminum build, the other will bear a leather surface.

The Pixel C is scheduled to hit markets this November, but Google is likely to showcase it today itself at its grand Nexus unveiling event that is to take place in San Francisco.