Bengaluru-based company Notion Ink has just released in India its Cain Signature Black 2-in-1 tablet which runs the Windows 10 OS and offers 3G support as well. This new slate comes packaged with a trackpad-bearing keyboard case as well as a stylus which its maker likes to call a ProPen.

The Notion Ink Cain Signature Black will be sold in India exclusively through Snapdeal. Its 64GB model is already available for purchase on the e-commerce website at an affordable Rs 20990, whereas a 32GB variant will be dished out later on at an even cheaper Rs 18490. Both models of course feature microSD card slots with support for 128GB of additional storage.

The main selling point of this Notion Ink 3G tablet is its magnetic cover which turns it into a laptop thanks to its integration of a keyboard and multitouch trackpad. Another highlight is its ProPen stylus which has specially been designed to support scribbling, sketching and drawing. 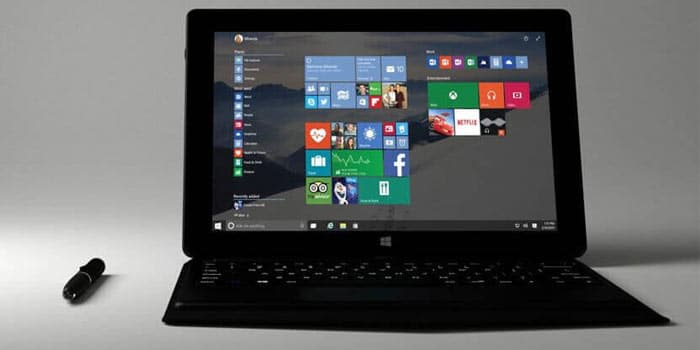 For those wondering, the screen size of this baby is 10.1 inches and its resolution is 1280 x 800 pixels. Fueling the Cain Signature Black’s operations is a modest 1.33GHz quad core Intel BayTrail Z3735F processor that’s accompanied by 2GB of RAM. A large 7900mAh battery powers this device from within.

Here’s a neat look at the specs of the new Notion Ink Cain Signature Black: 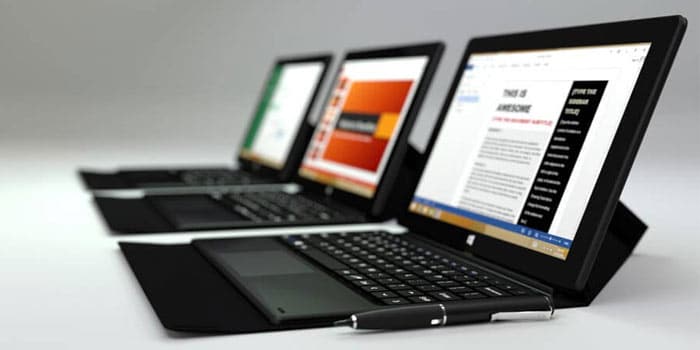 Like we said, the new Notion Ink Cain Signature Black tablet can be purchased right now through Snapdeal in the form of its 64GB model at Rs 20990.