Back in July, Samsung had unveiled its Galaxy Tab S2 range to the world, and it’s only now that the company has decided to launch the tablet in India. And that too, just in the form of its 9.7-inch model that is available for purchase in the country at Rs 39400.

This slate from the South Korean giant comes with 4G LTE support and can be grabbed in gold, black and white color options. The Samsung Galaxy Tab S2 runs the Android 5.0 Lollipop OS, and ships with a 9.7-inch 2048 x 1536 pixel Super AMOLED display.

As part of a deal with Airtel, the company will be offering free 2GB of 4G data per month for two months to all those who buy the Samsung tablet. Moreover, Galaxy Gifts worth over Rs 31000 will apparently be included in the bundle, apart from select apps that will be free to download for a limited time. 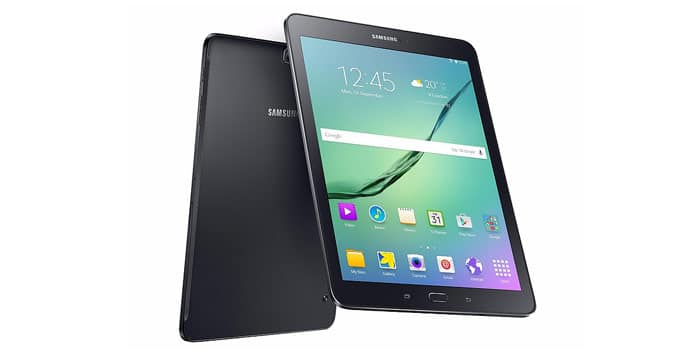 The Galaxy Tab S2 9.7 runs on an octa core Exynos 5433 processor which has been clubbed with 3GB RAM. Apart from 32GB of storage space, it also includes a microSD card slot allowing further expansions of up to 128GB. Its 5870mAh battery is claimed to provide 12 hours of talktime.

A neat look at the key specs of the Samsung Galaxy Tab S2 (9.7-inch) tablet: 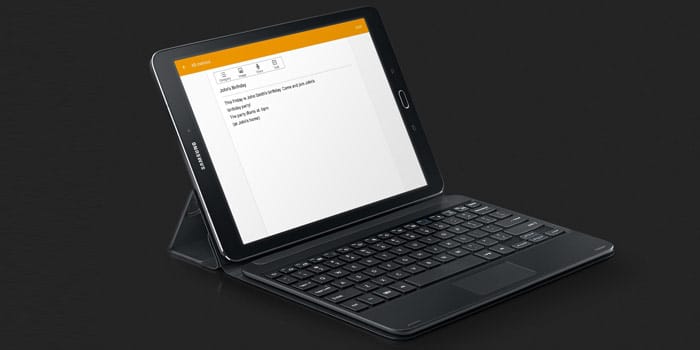 Like we said, the new 9.7-inch Samsung Galaxy Tab S2 is available for purchase in India right now in exchange of Rs 39400. This product will apparently be crafted in India, under the ‘Make in India’ campaign.