So T-Mobile’s iPhone 5S promo for BlackBerry customers didn’t sit well loyalist and now, the carrier has taken a new approach to rectify the issue. Starting tomorrow, you’ll be able to trade-in your old BlackBerry device for $200 credit which can be used towards the purchase of a new smartphone.

The amount can only be used to upgrade to one of the latest handsets from the Canadian OEM or any other device that’s being offered by T-Mobile. Even devices as old as the BlackBerry 6820 are being accepted, provided they’re in working condition. To sweeten the deal even more, the carrier will offer an additional $50 when you purchase a new BB10 handset including the Q10 and Z10 phones. 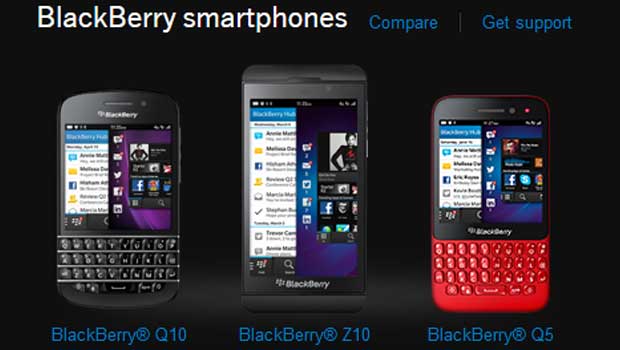 T-Mobile’s relationship with BlackBerry has been quite strained over the past year with the latter facing major losses and difficulties attracting new customers. The carrier has stopped offering new handset in stores, albeit you can still purchase BB devices online and have them delivered. The new $200 trade-in program has been designed in response to the outrage from BlackBerry loyalist over the past few days, and the company’s CEO, John Chen.

You can read Chen’s blog post through this link and T-Mobile’s response by clicking here. BlackBerry has been in deep waters for a long time. The company has joined forces with Foxcon to deliver a new and affordable smartphone called the Z3 Jakarta which is expected to debut at the MWC 2014 next week. The phone is said to hit the market at $150. Additionally, rumors indicate that the company is also working on a high-end smartphone with a 64-bit Snapdragon processor and the Ontario handset with the Snapdragon 800 SOC.