Those living in the US have a pretty awesome deal lined up for them if they decide to purchase the Samsung Galaxy S6 or S6 edge smartphone through T-Mobile. Once they buy either of the two handsets, they wouldn’t have to worry about their Netflix subscriptions for one whole year.

A free membership of the on-demand streaming service will be offered along with the purchase, says the magenta carrier. That’s a value of more than a $100 which US dwellers will happily take, given the popularity of the TV viewing service in the country. 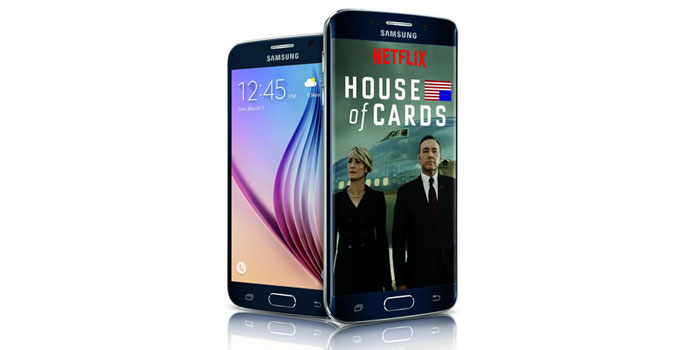 T-Mobile is currently in the process of taking registrations for the Galaxy S6 and S6 edge smartphones. Those who sign up for the devices right now will be the first ones to be informed when they become available on or after April 10.

Also Read: Samsung’s Galaxy A series next in line for Lollipop update, no word on Android 5.1 yet

These handsets were unveiled by Samsung at the start of this month, and they mark a big change in design strategy undertaken by the South Korean company for its smartphones. These devices ship with metal bodies and glass backs, and are equipped with very attractive internal components as well. The S6 edge moreover, grabs a curved display that tapers towards both its sides.

A short glance at the key specs of the Samsung Galaxy S6 and S6 edge: 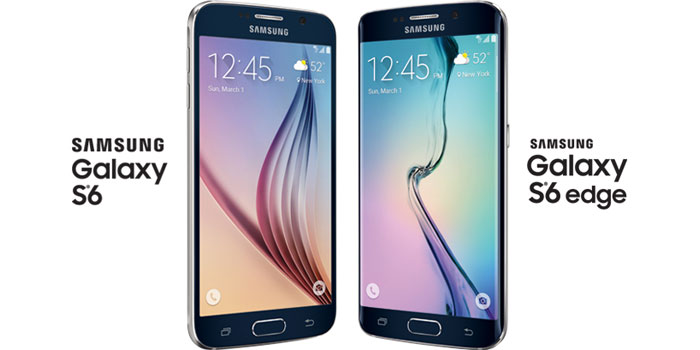 While the pricing of the US carrier models of the Samsung Galaxy S6 and S6 edge hasn’t been disclosed as yet, the company recently gave a full lowdown on what they will cost in India.