T-Mobile ZTE Wombat F555 shows up at the FCC 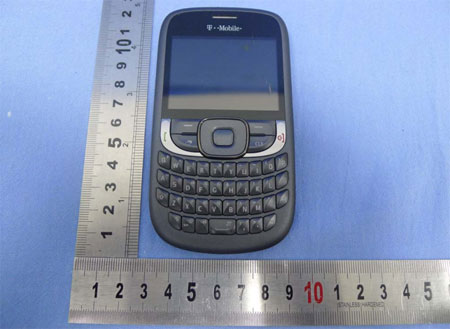 The ZTE Wombat, technically labeled the F555, has shown up on the FCC web site. The handset is a welcome break from the scores of high-end smartphone leaks and teasers we’ve been seeing so much of in the weeks leading up to the CES. In fact, the company is expected to announce the powerful and sleek Grand S soon.

The Wombat from ZTE should include Bluetooth connectivity and come with a QWERTY keyboard, making typing easier. And while the device is far from confirmed for a launch as we stand, it must be noted that the F555 made its way over to the Federal Communication Commission’s site in June last year. 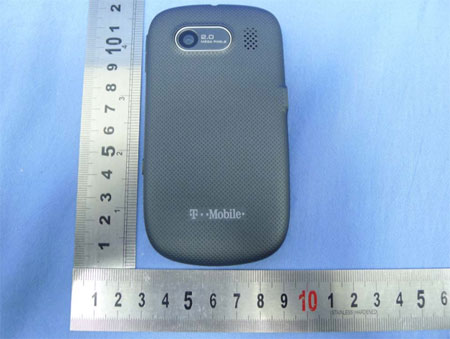 Going by the description in the FCC documents, the phone comes with a lithium-ion battery which has an approximate capacity of 1000mAh. The QWERTY handset will have support for GSM/EDGE networks in the 850/1900MHz bands and it will be able to connect to WCDMA networks in the 1.7GHz band, making it compatible with T-Mobile in the US.

The images of the device that have dropped by also point to a 2MP camera on the back panel, while it isn’t clear whether there will be a front-facing camera. But again, judging by the images, there probably won’t. Meanwhile, the user manual points to dimensions of 114mm x 61mm x 10mm and a weight of just about 100 grams with the battery. 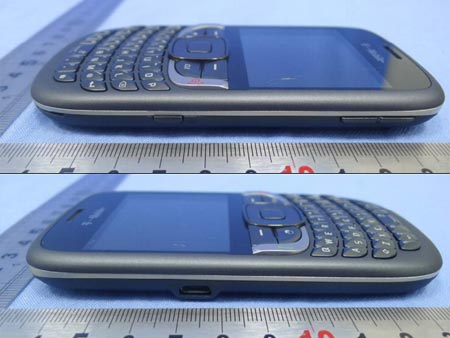 The F555 is also expected to have GPS built in as well as a WWAN antenna for connectivity. In terms of a display, the handset should get a 2.4-inch TFT screen which will offer users a resolution of 240 x 320 pixels.

The FCC documents also point to a few other specs such as the inclusion of a ‘non-smartphone operating system,’ according to Phone Scoop. Further, there will reportedly be very basic calling and messaging features and media capabilities, which suggests that it will target emerging markets where price is one of the major factors. 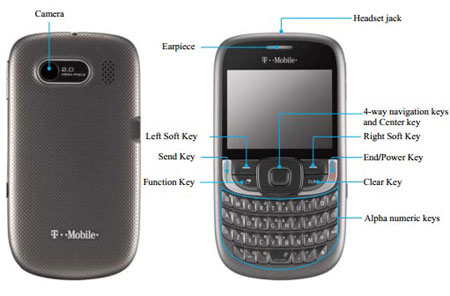 The ZTE Wombat F555 hasn’t been announced officially by either the Chinese multinational company or by the carrier T-Mobile. And as it stands, pricing and release information is not known.