T-Mobile will offer iPhone 5 for free on 4, 4S trade-in 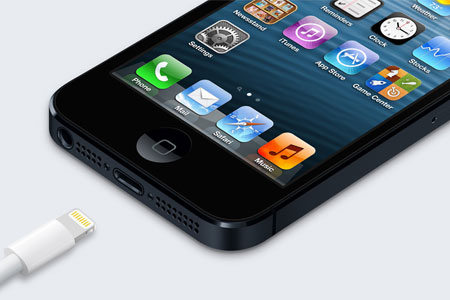 T-Mobile has announced that it will have the iPhone 5 on a special trade-in offer for no money down to 4 and 4S owners, when the device hits its stores on April 12. This is the first time that the carrier will have Apple smartphones on its network, having signed an agreement with the American manufacturer last year.

The promotion runs through June 16 and lets 4 and 4S owners trade up to the latest for a $0 initial charge with monthly payments. This will apply on the mobile network operator’s Simple Choice Plan. Furthermore, depending on the trade-in value of their handset, customers will receive up to $120 in credit which can be put towards monthly charges, an existing T-mobile bill or the purchase of accessories. 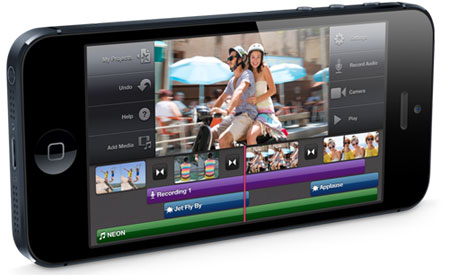 Interested buyers will be able to pick up the smartphone with unlimited talk, text and Web on the carrier’s 4G network, and with the Simple Choice Plan, doesn’t include an annual service contract. This scheme starts at $50 per month, a price that comprises of unlimited talk, text and Internet data, plus 500MB of 4G data. Customers can opt for an additional 2GB of 4G data by paying an extra $10 a month or chose the unlimited 4G data option for $20 a month more.

The Apple device comes with an impressive array of specs, including its 4-inch 1136 x 640p Retina display. There is the company’s new A6 chip for speedier operation and the iOS 6 platform, which has received an update since the phone’s initial launch. 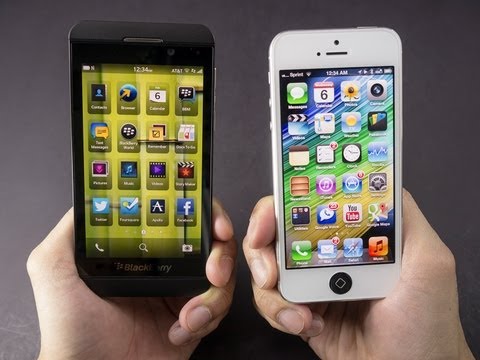 The handset has Bluetooth 4.0, Wi-Fi, assisted GPS with GLONASS for connectivity and an 8MP camera on the back, capable of auto focus and 1080p videos at up to 30fps. It is bolstered by an LED flash and video stabilization. Meanwhile, the 1.2MP webcam on the front will facilitate FaceTime chats. 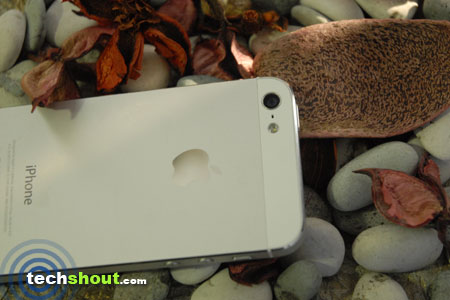 The Apple iPhone 5 was recently put up for pre-order on T-Mobile for a $99 down payment and on a 2-year contract. It will be available to purchase at carrier-owned retail stores across the US as well as online. It is still not clear though, which internal storage variants can be expected.