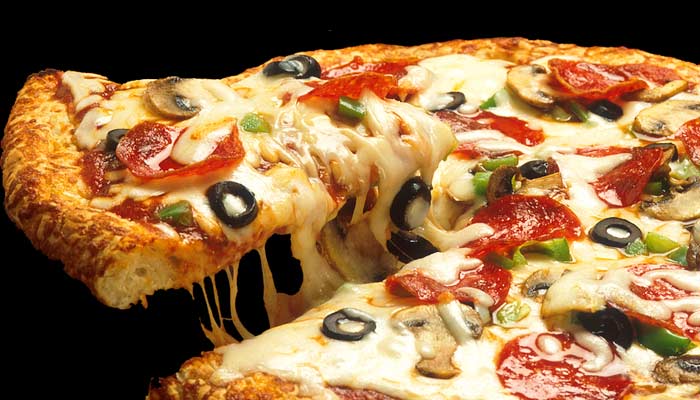 The T-Mobile Tuesdays app hit the number one spot for free apps in the Apple App Store and number two place in Google Play Store (Top New Free category) this week. The application was rolled out as part of the carrier’s #GetThanked initiative which offers loyal customers free pizza, movie tickets, ride-sharing, gift cards and even a share of its stock.

The company was probably hoping all of its 65.5 million customers wouldn’t want to get thanked for sticking with its services. But it looks like the majority were up for it. Due to heavy incoming traffic bogging down the T-Mobile servers, folks on Twitter were reporting that the app wasn’t working on the day of its launch (June 7). It did kick into life later in the day though and users were alerted to the same.

And to be fair, many subscribers tweeted photos the free pizza and Wendy’s Frosty they snagged as part of T-Mobile’s promo. The company plans to give away dinner and a movie every Tuesday in an effort to win more customers. It has also partnered with Buffalo Wild Wings, Condé Nast, Shell, Fandango, Gilt, JackThreads, Universal Pictures, Lyft, MGM Resorts International, Samsung, StubHub, Major League Baseball, The Clymb, Warner Bros. and others to keep the goodies coming.

“The carriers want to screw you. We want to take you to dinner and a movie” – T-Mobile’s John Legere on Twitter

As for users becoming owners of the company, each postpaid subscriber is entitled to one share of T-Mobile’s common stock. They can earn more shares (up to 100 a year) for every new customer they refer to the network provider. Starting June 13, account holders will be able to access one hour of free Wi-Fi during domestic flights, courtesy of Gogo. Prizes such as a trip to MLB All-Star week in San Diego, an expedition up the Inca Trail to Machu Picchu, a $10000 shopping spree are also in the offing.

Never in the recent history of telecom has a carrier tried as hard as T-Mobile to keep its customers excited and attract new members. Will it work out for the carrier? Well, people do like freebies and many feel loyalty programs want to steal more of their money. Let’s wait and watch.

UPDATE: Dominos, who had a deal with T-Mobile over the free pizzas, has pulled out of the promotion due to overwhelming demand by customers. Apparently, the mobile operator did not think it through very well and allowed a free pizza on every number (those with family plans had a big advantage here) instead of limiting it to one pizza per account.