T-Mobile to roll out Android home phone, tablet PC in 2010 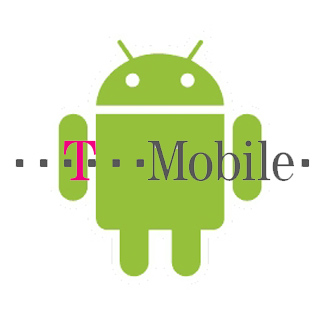 A recent report by The New York Times says that T-Mobile is working on the Android based home phone and a tablet PC.

And these are scheduled to come next year with tablet PC following the home phone. NYT seems to have got the news from some confidential documents it got to lay its hands on.

Reportedly, the phone will accompany a docking station that it will dock into and also bundle along another gadget that will manage the data synchronization whilst the phone’s battery is recharging. It will launch by early 2010.

The tablet PC will be launched by mid-2010. Nonetheless, the home-phone seems to be of the size of a tablet sans a keyboard with a 7 inch screen.

While T-Mobile’s association with Google is expanding with the use of Android on different platforms, latest reports also suggest that we may get to see Android on other carriers and on phone of brands other than HTC, most probably Samsung.

Currently, there are only HTC’s G1 and G2 Android devices available via T-Mobile.