T-Mobile has implemented its own version of the ‘try before you buy’ approach through its Test Drive promo where it’s offering potential customers a free iPhone 5S for an entire week so that they can take the network for a spin before committing. Users will have access to the carrier’s 4G LTE services and unlimited calls, texts, streams as well as downloads for the entire 7 days.

There are a few things you show know before you get excited about this try before you buy offer. Firstly, the iPhone 5S needs to be ordered online only and it will be delivered by mail, so no in-store pickups. Once you’ve signed for the device, the 7-day trial is initiated and obviously, once the evaluation period is over, you can return the phone at a T-Mobile retail store. 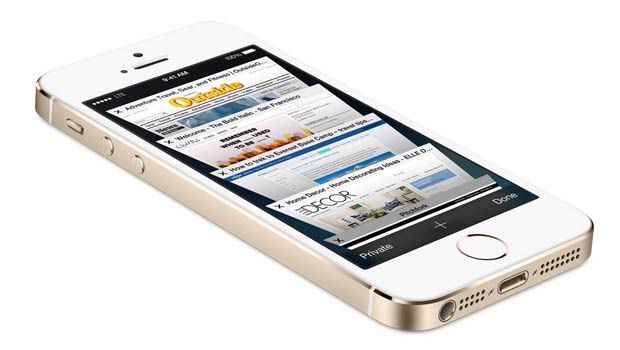 Now, while the smartphone is being offered for free, the carrier will charge you for any damages on the phone. For instance, a cracked screen, non-functional display, water damage or dead phone will land you $100 in damage fees. You’ll also be charged if the Find My iPhone feature is left active when returned. Additionally, a $699.99 charge with taxes will be held on your debit or credit card and only applied if you fail to return the device or decide to keep it. Business customers can also sign up and are entitled to multiple phones for the test drive.

Key specs of the iPhone 5S:

The T-Mobile Test Drive promotion is already active and you can sign up for it through this link.