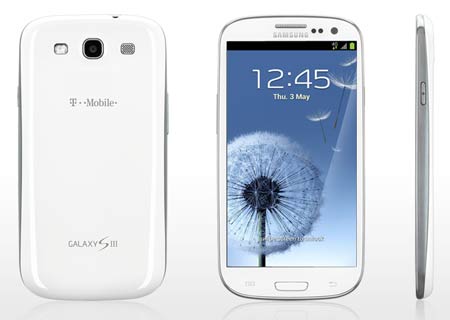 T-Mobile recently announced the roll out of the Jelly Bean update for all Samsung Galaxy S3 smartphones that operate on its network. However, those devices with software versions other than the carrier’s will not be eligible for Android 4.0.

Apart from the general Jelly Bean features, the new firmware will bring in various other improvements. The affected attributes include enhancements to Wi-Fi calling, the camera and the keyboard. Unlike Sprint, T-Mobile hasn’t detailed out a complete list of new capabilities its Galaxy S3 variant will now feast on. The update will carry the baseband version T999UVDLJA, while supported devices comprise of those operating on T999UVLH2, T999UVLG1 and T999UVLEM. 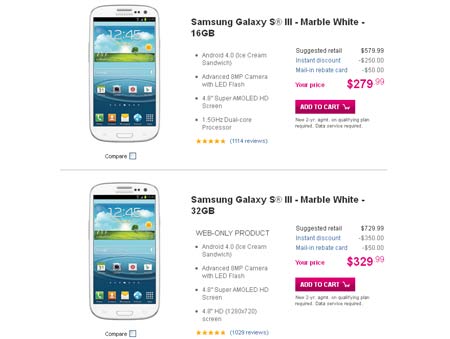 To download the latest platform, S3 owners can use the OTA method by accessing the Software Update menu from Settings, that’s if a notification to upgrade the firmware hasn’t popped up already. From there, they can manually search for the update. The carrier recommends users to connect over Wi-Fi to complete the process or utilize the Samsung Kies PC tool if the former method renders an error. The size of the package is approximately 344MB.

As stated above, the Samsung Galaxy S3 Jelly Bean update for T-Mobile is now live and it should arrive for all eligible handsets in the due time. According to the carrier, the upgrade to Google’s latest mobile platform is optional and not mandatory. Those looking to pick up the device can do so through the network provider’s online store. This 4G-enabled SAFE-certified phone carries a $279.99 retail tag for the 16GB version, while the 32GB option is priced at $329.99. 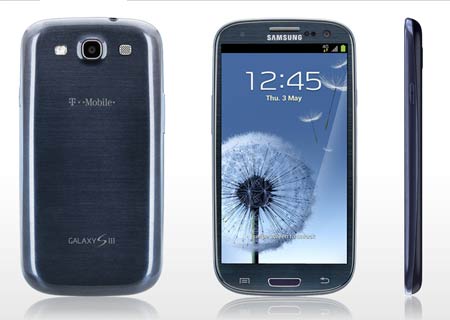 Key specifications of the smartphone: