T-Mobile is already selling the Samsung Galaxy Note 2 for a price of $369.99, while the handset is only up for pre-order through carriers like AT&T and U.S. Cellular.

Splashed in shades of titanium gray and marble white, the Samsung phablet not only comes with a quad core processor, but is also compliant with the service provider’s 4G network. Its internal working is carried out under the supervision of a 1.6GHz chipset, while the device gorges on the latest Android Jelly Bean platform. Packaged along with the S Pen, the Galaxy Note 2 tags along applications especially meant for this stylus, which are already pre-loaded on the phone. 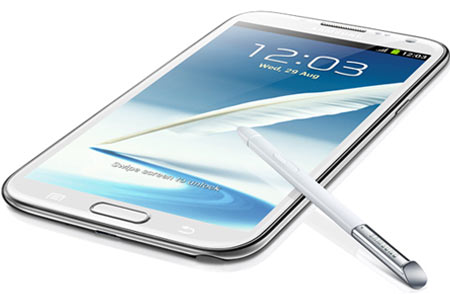 T-Mobile’s variant has also been loaded with the Need For Speed Most Wanted game which will be optimized for MOGA Mobile Gaming System. This hybrid device’s front panel is draped by a 5.5-inch Super AMOLED HD touchscreen and features a 2MP webcam, while its flip side sports an 8MP camera with auto focus and LED flash. It draws power from a 3100mAh battery that can offer talk time of about 15 hours between charges.

T-Mobile’s version of the Samsung Galaxy Note 2 may now be purchased with a two-year agreement and qualifying data plans. It can be grabbed with the Equipment Installment Plan that requires users to pay $249.99 as a down payment and 20 monthly installments of $20 each. 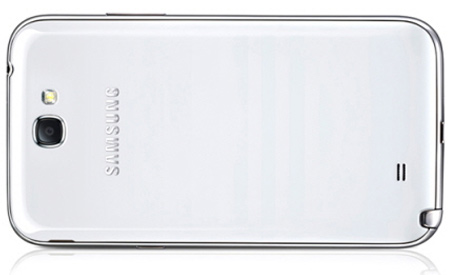