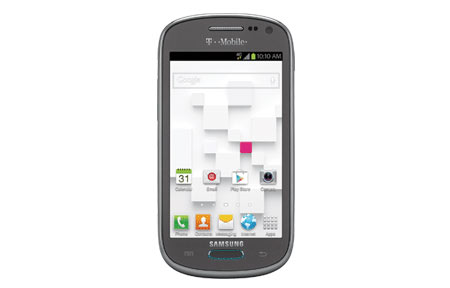 Just as the rumors had suggested, T-Mobile and Samsung have put on sale the Galaxy Exhibit in US, at a price of $19.99. This low MRP will of course be accompanied by $9 monthly payments for 2 years straight. As for those who wish to fully purchase the phone at once, it can be snapped up at $235.99, which is not a bad deal at all, considering that this device is essentially the S3 mini, rehashed for sale in the country.

The Samsung Galaxy Exhibit supports the carrier’s 4G LTE services, and we’re not quite sure whether other network operators within America will be selling it in the future or not. Moreover, this trimmed down version of the much successful S3 is soon to be overshadowed by the S4’s mini version which comes equipped with a number of unique features that the company’s current flagship has on offer. 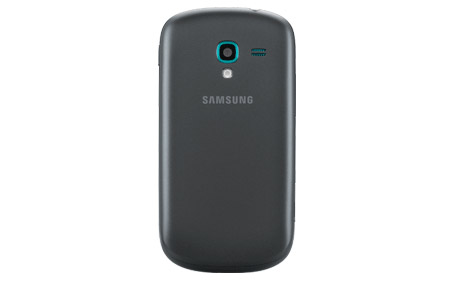 Coming back to the phone in question, let us take a peek at some of its important specifications. This Android smartphone features version 4.1.2 of Google’s operating system, and kicks in its maker’s Media Hub trait as well. A 4-inch touchscreen display bearing a resolution of 480 × 800 pixels makes its way on it, along with a 1MP front-facing shooter. Its imaging options are further enhanced by a 5MP rear camera which is accompanied by a flash and the ability to record 720p videos at the rate of 30fps.

Just like the S3 mini, this device too comes with a dual core processor clocked at 1GHz and 1GB of RAM. There’s no mention of its internal storage capacity on its official page, but a microSD card slot has been placed on it for further expansions of up to 32GB. The handset is 4.78 x 2.46 x 0.42 inches in size, while it tips the scales at 4.27 ounces. It has been blessed with a 1500mAh Li-ion battery which is able to render 9 hours worth of talktime and 10 days worth of standby. 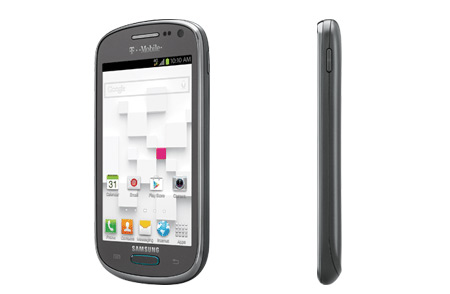 As mentioned above, the T-Mobile Samsung Galaxy Exhibit is available to be bought in America at the low price of $19.99, but with mandatory $9 monthly payments for 2 years. A $235.99 payment will eliminate any further allowances.