Although the HTC One M8 for Windows was unveiled by the Taiwanese company as an exclusive for carrier Verizon in the US, AT&T later nabbed the rights to sell the handset stateside as well. We now have confirmation that T-Mobile too has been added to the list of network operators who will be offering it. Pricing details however, were undisclosed at the time of writing this post.

Meanwhile, there has been more proof that an international model of the HTC phone exists. The device which we’ve heard of before of course, has passed through the Wi-Fi certification body, but we still don’t know when it will be made available in applicable countries. 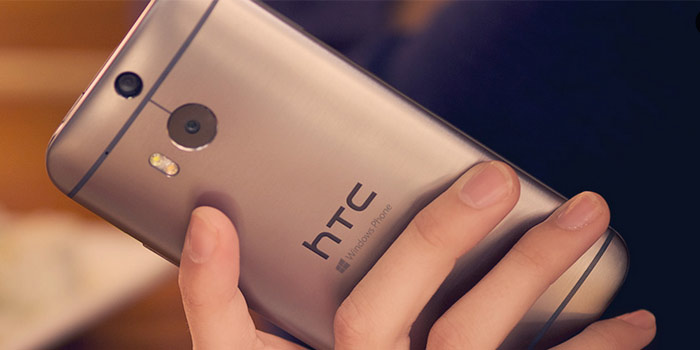 The HTC One M8 for Windows is nothing but a version of the Android smartphone running on Windows Phone 8.1. It hence features the same 5-inch 1080p full HD display of its sibling and is powered by the same 2.3GHz quad core Snapdragon 801 processor.

The famed Duo Camera setup on both these handsets ensures that you’re allowed to adjust focus in your images even after they’ve been clicked. There’s a 5MP front-facing camera present on each of them as well, allowing high-resolution selfies and video calling.

Here’s a peak at the specs of the HTC One M8 for Windows:

The HTC One M8 for Windows is fast expanding its reach, and we won’t be surprised to see it arriving in major markets during the holidays.