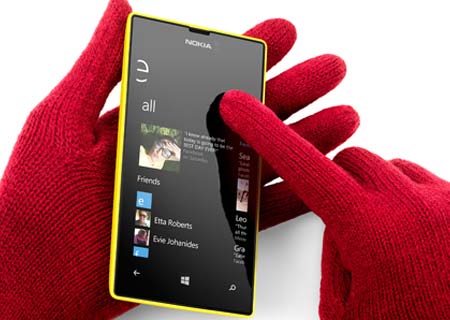 T-Mobile has yet again announced that it will be carrying the Nokia Lumia 521 Windows 8 Phone device, without giving us the details we actually want. All we’ve been told so far is that the handset will see a release date in May.

Positioned as a budget smartphone, this one is just a variation of the 520 which was revealed back at the MWC 2013. So basically, we’re learning nothing new we’d care to hear about. But for those who missed the specs the first time, here’s a look at them – the 4″ touchscreen stretched across the front features IPS technology and renders visuals in 800 x 480p.

It shows off the typical Windows Phone build that we’ve come to expect from the Finnish manufacturer’s device and has a dual core 1GHz Snapdragon processor hidden within the chassis. 512MB of RAM supports the system and there’s up to 8GB of internal memory. Users who find the space falling short of their requirements can always look to the microSD card slot which allows for expanding the memory by up to 64GB.

We might add that 7GB of free SkyDrive storage is also part of the deal here. The phone will land pre-loaded with some of manufacturer-branded services like Creative Studio, Music, Smart Shoot as well as Here Drive, Maps and Transit. The 5MP camera sitting on the rear side is also complimented by Cinemagraph. And speaking on the strength of our 820 review experience, we’re going to say that snap-happy users are likely to think of it as a really cool application to have onboard.

While the original smartphone was designed to work on 3G and EDGE networks, this one has been modified to run on the concerned carrier’s 4G services too. At present, it doesn’t seem like any other network operators stateside are jumping up to bring aboard the mid-range handset. Its sibling has already reached major markets like India (for Rs. 10,499) and the UK (at around £300) in the meantime. 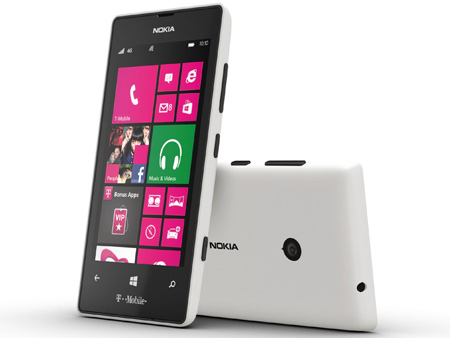 Come May 2013 and T-Mobile will debut the Nokia Lumia 521 through Microsoft and Walmart stores, apart from its own official sales channels. The price information is expected to zoom in when we’re closer to the launch date.