T-Mobile has kept its promise and has started offering the LTE version of the HTC-made Google Nexus 9 tablet now. It is selling the 32GB version of the slate at the previously revealed price of $599, but if you’re short on cash you can grab it for $0 and keep paying $25 monthly instalments for 2 years straight in order to cover your purchase.

T-Mobile had made it clear in November itself that that the Nexus 9 will be knocking on its doorstep this month. Apart from the magenta carrier, US buyers can also go for an AT&T model, which according to Engadget, can be activated by purchasing the LTE variant through the Play store. 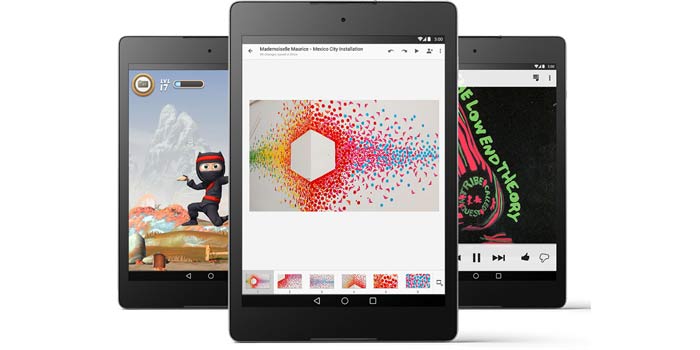 Created by HTC, the Nexus 9 was unveiled by Google in October in the form of Wi-Fi as well as LTE variants which are each available in 16GB and 32GB options and three color choices, namely sand, indigo black and lunar white. Equipped with the Android 5.0 Lollipop OS, it offers an 8.9-inch high-resolution display, HTC BoomSound speakers and 64-bit processing.

Also Read: Google Nexus 9 goes on sale in India, but only via Amazon

It even features an 8MP rear camera and a 1.6MP front snapper. Google has moreover blessed this device with a 6700mAh battery pack and a range of different sensors for developers to exploit.

Here’s a quick glance at the specs of the Nexus 9: 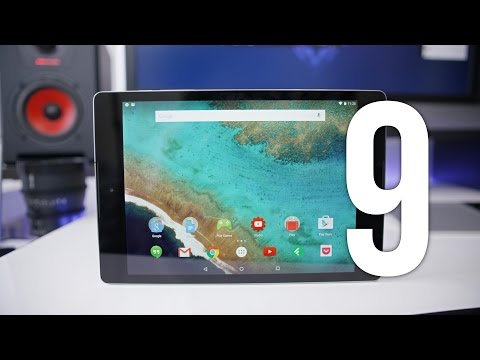 The T-Mobile version of the Nexus 9 can be bought now at the above mentioned value through the carrier’s official online store.