We’ve equipped this list with a total of six Synergy alternative options so that you’re able to sift through enough similar software and find the one that you’d like to have the most. The said utility is of great use to those whose daily lives involve working with multiple computers at the same time. Switching between two screens usually requires you to also switch your keyboards and mice. That’s where tools like these pop into the picture. Using these software you’re able to setup two or more computers in such a way that just a set of one keyboard and mouse is enough for all of them, provided they’re on the same network.

As you hover your mouse cursor onto the edge of one screen, it automatically enters the display that’s next to it, while also shifting the control of the keyboard. The program inquestion comes equipped with support for Linux, Windows as well as Mac, and can work with all three simultaneously. What’s all the more great about this product is that it’s free and open source. Out there, you can find other such programs as well, which are looking to grab your attention with unique features of their own. For those on the quest for these options, this list should prove to be quite resourceful. So, without wasting much time on introductions, here are the options. 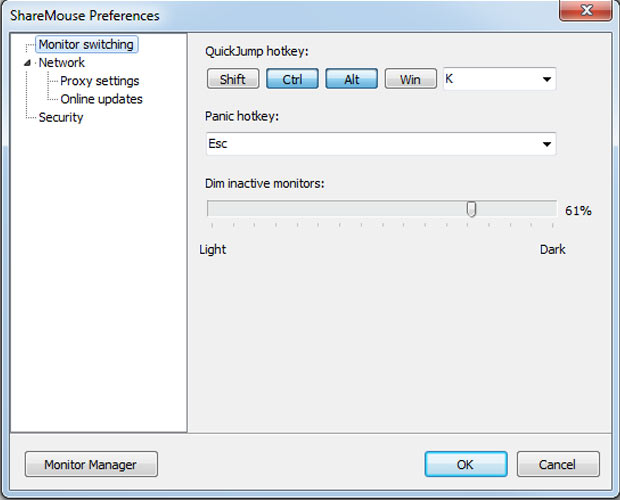 Capable of providing support for up to 26 monitors or computers at the same time, ShareMouse can be downloaded for free through its official site. Its abilities to automatically dim inactive monitors and display arrow trails to help you keep track of where the cursor is are just some of the exclusive features it offers. Compatible with Mac as well as Windows, ShareMouse requires a simple setup process and it has even been granted optional network traffic encryption by its makers. Another cool ShareMouse feature is the ability to drag and drop multiple files from one monitor to another, allowing you to easily transfer content between two computers. Along with an installation file, it is also available in the form of a portable version for use with USB sticks. 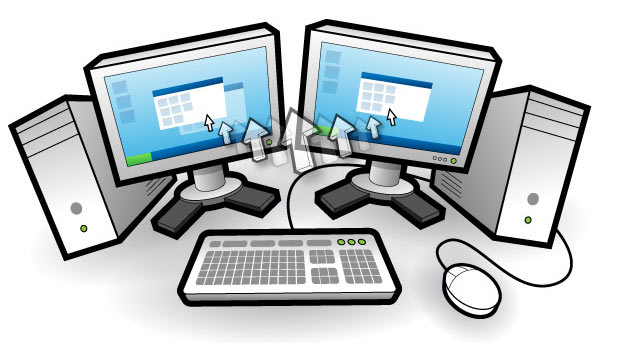 The second program like Synergy that we have for you here today is called Input Director. This software kicks in a Shared Clipboard trait so that you’re able to copy/cut and paste files between your networked computers. Input Director also supports Windows fast user switching, while another one of its cool abilities is to allow you to synchronize screensavers across your computers. The only issue with Input Director, however, is the fact that it’s compatible with nothing but Windows. It can be downloaded free of cost for private use. 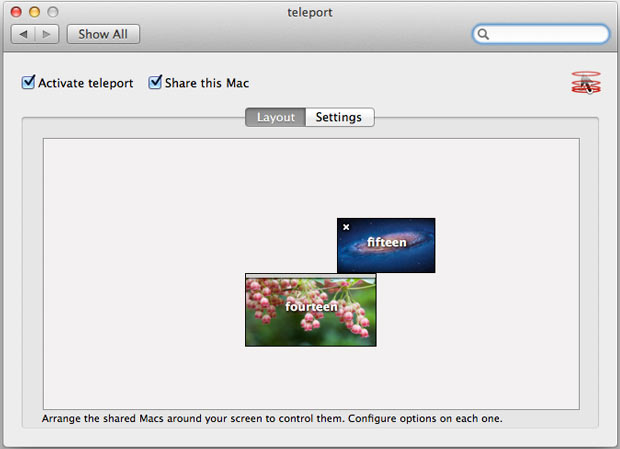 Here’s something Mac loyalists can have a look at. Developed to run only on Mac computers, teleport is a simple and intuitive mouse and keyboard sharing program to use. Apart from granting you the capability to utilize a single mouse and keyboard to control several Macs, it also provides you the much-desired features of sharing the same pasteboard and dragging and dropping files between two different computers. Its latest version works only with Mountain Lion, Lion and Snow Leopard, and is available in no language other than English. On the other hand, there’s even an earlier version titled 1.0.2 which can be used with Leopard and Snow Leopard Macs running on Intel processors. It’s available in English, French, German, Italian, Spanish, Danish and Czech. As you might have guessed by now, teleport is a free software.

Mouse Without Borders is available via none other than Microsoft through its Garage program which releases software that isn’t fit to enter any of the company’s paid products. This free software similar to Synergy supports all versions of Windows from XP, and it provides you with all the basic capabilities that you’d expect such a product to deliver, including drag and drop and common clipboard. Mouse Without Borders was developed by Microsoft employee Truong Do in his spare time. It’s a light and excellent option to install on your PCs. 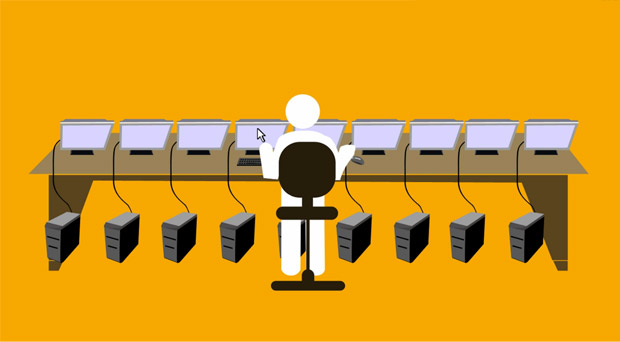 Multiplicity supports a large number of features that make it an incredibly desirable tool to have. It is different from all the options we’ve listed here in the sense that it’s a KVM software. This means that you’re not only able to access different displays using one keyboard and mouse, but you can also use the utility for controlling different computers at the same time. You can assume control of nine PCs simultaneously, and make use of functions like seamlessly copying and pasting data between them and dragging and dropping files. Moreover, it even lets you listen to the audio from multiple PCs through one PC. The basic version of Multiplicity can be bought now for $39.99, while other versions are also available with enhanced features. 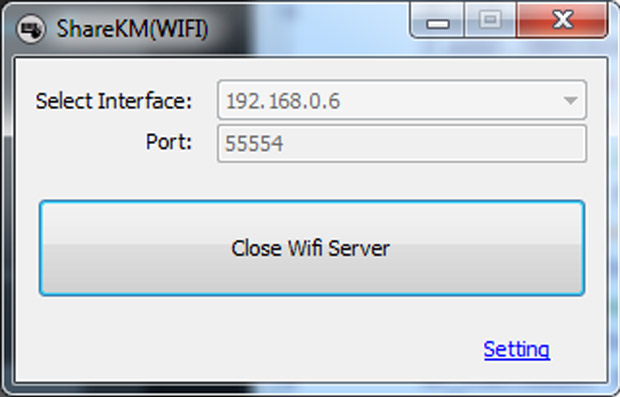 Share KM is a completely different kind of keyboard and mouse sharing application, and we believe it deserves a place in this brief list of programs like Synergy alternative options. What it does is that it allows you to share your input peripherals with your Android devices using Bluetooth, Wi-Fi and even USB. You can control your phone’s various functions using this software, and even type out your messages through your good old tangible keyboard. It’s a beta program so expect some bugs, but we recommend you really download it and experience its benefits at least once.

We’ve come to the end of this compilation now, and we’d like to sign off by saying that each Synergy alternative listed above is a comprehensive one with regards to its features, so no matter which one you go for you’re bound to be impressed.